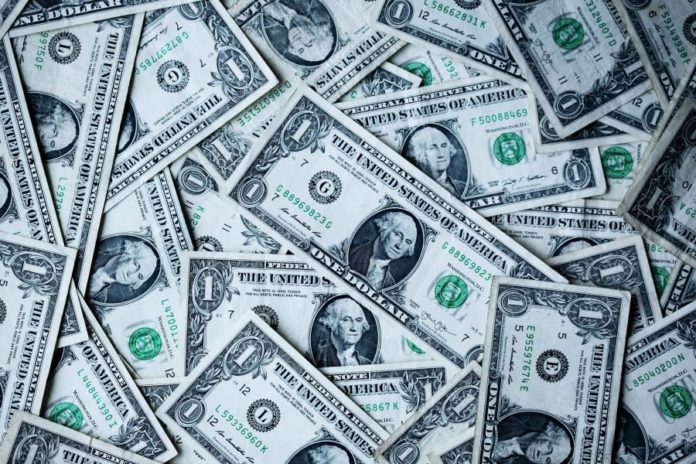 The latest XRP wealth distribution statistics showed interesting insights into rising trends by the XRP holders over a period of three months. According to the latest XRP Richlist Stats, which monitors the trend line for the XRP wealth distribution, only 0.01% of the total XRP accounts have a balance of more than 14,231,299 XRP, which, at the time of writing, would amount to $3.848 million during 3rd June to 26th August. The figures do not take escrowed XRP into account.

The stats also stated that 1% of the total XRP accounts have a balance between the range of 133,507-67,781 XRP, a trend that has seen a significant upward momentum over the said time period. Another range that witnessed a rising trend had balance from 67,780-30,784 XRP which accounted for 2%.

The XRP Rich list was developed by XRPL Labs’ Lead Developer Wietse Wind, showed a staggering decline in terms of XRP distribution among the accounts. According to a screenshot posted by the developer on June 15, 2018, 0.01% accounts had a balance with more than 20,140,900 XRP.