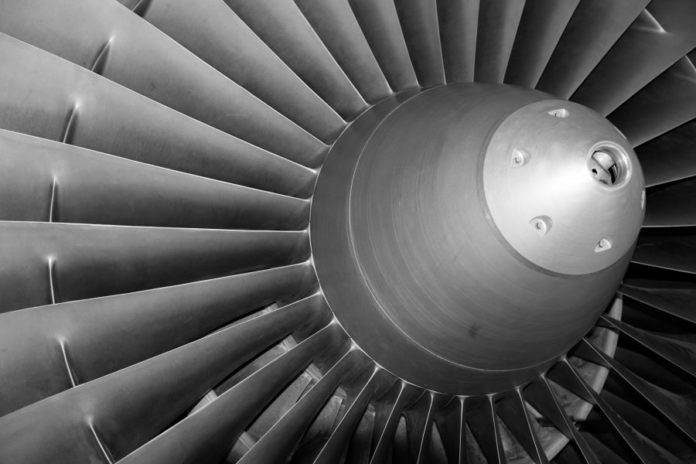 XRP’s current valuation may make it difficult for its ardent supporters to stay optimistic. On 25th November, XRP slumped down to $0.200 and on 4th December, the third-largest asset registered a decline to $0.209. The token has already been navigating near its year-to-date low valuation, and the last time XRP was as low as $0.200, was back on Dec 7th, 2017.

Although bearish alarms have been ringing across the industry, XRP’s supporters could draw a breath of respite from recent analysis.

XRP’s price was at a competitive valuation of $0.31 on 26th October, but from the 1-day chart, it can be observed that November has been a detrimental period for the asset.

However, its current price movement suggested that a turn of events could certainly take place over the next few weeks. At press time, XRP exhibited a descending channel pattern that commenced on 9th November and has continued over the period of the last 27 days.

A descending channel improved the possibility of a bullish breakout and indicated that the recent slump may soon undergo a trend reversal. However, there were a few important factors to consider.

Over the course of November, XRP breached three key supports at $0.275, $0.264 and $0.252 in two weeks, indicating a strong bearish signal. At press time, XRP’s current support remained at $0.210 but an imminent bullish pullback would push XRP to re-test the aforementioned supports, which are resistances at the moment. It is important to note that a fakeout was registered on 25th November due to a Bitcoin flash crash, that affected that entire ecosystem.

MACD indicator mediated over the signal line, conveying a bullish sign but it was less likely that a bullish breakout would breach all the resistances within a short time period.

Since the general sentiment was still majorly bearish at the moment, the price may undergo another correction after the bullish breakout; with time, XRP should be able to breach the immediate resistances.