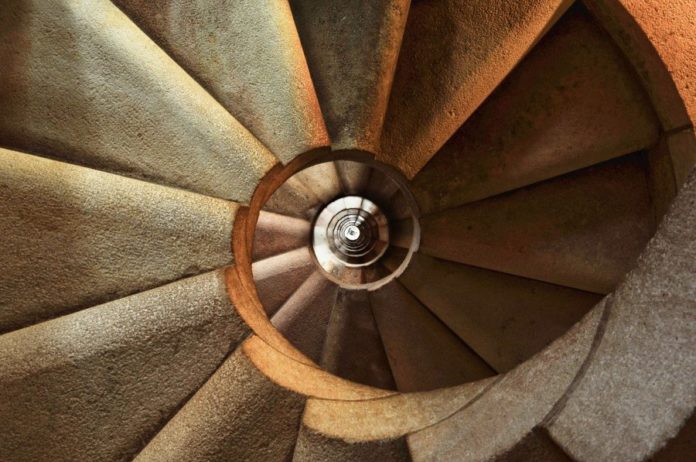 Despite the current upside momentum exhibited by the cryptocurrency market, XRP was trading below its crucial $0.23 resistance point and has been tagging slightly above the $0.21 support area. At press time, XRP was trading at $0.22 after posting minor gains of 1.96%.

XRP’s hourly chart exhibited the formation of a rising wedge pattern with its price bouncing between two up-sloping and converging trendlines. This suggested a potential bearish breakout in the near-term. The decline in volume further provided validity to the pattern formation. On a positive note, however, the moving averages sustained a bullish crossover on December 6th and appeared to be diverging with 50 MA swinging higher, while 100 MA was hovering below it.

This bullishness could indicate that the coin might climb to the immediate resistance at $0.23, a crucial point that has curbed XRP bulls on multiple occasions. Following which the price could suffer a subsequent fall as the wedge comes to closure.

If the trend persists, the coin could see its price fall to the immediate support at $0.21; the next support for XRP was found at $0.20.

MACD sustained a bearish crossover as the leading line slid below signal line. This further indicated a bearish phase for the coin in the near term. RSI indicator was in the overbought zone as it hovered well above 50 median.

XRP’s pattern on its hourly chart indicated a potential bearish breakout following the closure of a rising wedge. The bullish moving averages could possibly suggest the coin could regain ground above $0.22 for a brief period followed by a price slump. Despite high buying pressure among the traders, XRP’s price could revisit $0.21 and $0.20 if the downward pressure continues.

Poland Should Introduce CBDC To Protect Its Economy – Stock Exchange...