Home FinTech XRP Lawsuit effect? ‘I hope that we can provide clarity in a... 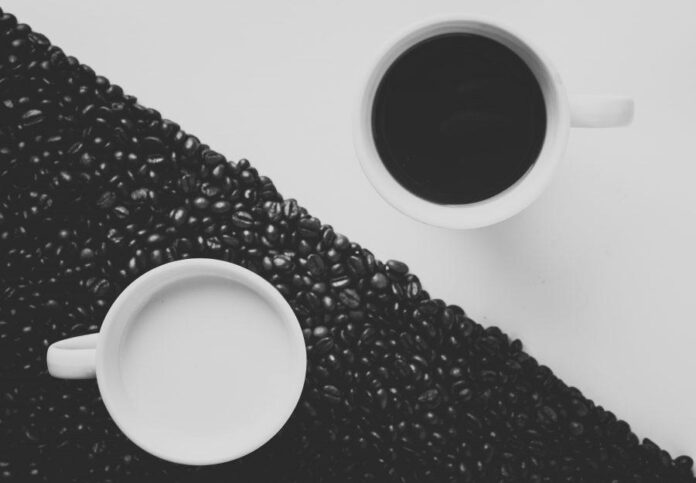 The question of Cryptocurrency regulations is now when and how. Treasury Secretary Janet Yellen and Securities and Exchange Commission Chair Gary Gensler said it’s bound to be a major undertaking. Nevertheless, there’s currently no clear framework to regulate cryptocurrencies and other digital assets in the US.

While keeping in mind the said development, Hester Peirce SEC commissioner AKA Crypto Mom has been a famous voice of support for the crypto sector. This time as well she called out for 100% transparency to boost crypto innovation.

In a recent Bloomberg interview, Hester Peirce urged authorities for a transparent regulatory framework for crypto assets. She stated:

“With respect to what we’re going to do at the SEC, I hope that we can provide clarity in a few areas.”

“One would be: I’ve put out a token safe harbor to give some clarity around token distribution events. I think we need to approve an exchange-traded product [ETP] based on bitcoin, and frankly, we’ve gotten new applications in based on ethereum as well,” she said.

The ‘3-year safe harbor‘ plan for virtual currency token projects, as covered extensively in the past, was one of her suggestions for this sector. As per this plan, it’ll enable crypto businesses to offer tokens under initial coin offerings (ICOs) in compliance with the SEC’s rules. Furthermore, providing some more clarity and custody for regulated entities, broker-dealers, and investment advisors as part of this 3-year strategy.

On the current Chairman Gary Gensler who has been quite vocal in the past, Peirce opined:

“He has been quite outspoken already about wanting to have some oversight of the spot markets whether it’s the SEC or another federal regulatory agency.”

The direct significance of the urgent need for a uniform regulatory framework could stem from the ongoing XRP and SEC litigation, a case that commenced last year. This was one of the topics for discussion in the interview as well. With regard to the confusion, she added:

“It’s something that I’ve also again tried us to be a little more precise, when we think about a cryptoasset … as being a security what we’re doing is we’re saying it’s being sold as part of an investment contract [but] it doesn’t mean that the asset itself necessarily has to be a security, it means that it was being sold as a security.”