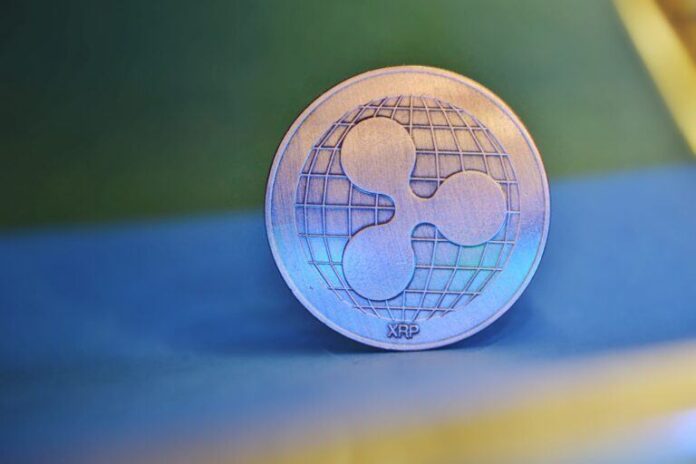 XRP lawyer to join the case?

Attorney James Filan took to Twitter to share this big development in the crucial Ripple Vs SEC lawsuit. He mentioned that now John Deaton, who has been fielding for the XRP holders is allowed to stay on the case.

He added that the Amici can’t participate in the expert challenge for now. However, he may file an application for brief discussions with the commission’s expert at the summary judgment.

According to the court order, Movants were permitted to act as amici curiae on October 4, 2021. It also gave them permission to brief on legal issues relevant to the case. It highlighted that such assistance can prove helpful during the briefing on dispositive motions.

Reacting to this development in the case, Deaton said that the XRP community needs to appreciate and respect the two judges. He added that Judge Netburn’s decisions have been neutral and fair for both the pasties during the discovery phase. However, Judge Torres’s conclusions are on point. Meanwhile, she technically denied his immediate motion.

XRP lawyer disclosed that the commissions didn’t object to token holders in Oakland for having an expert’s report. This happened because their XRP holders sued Ripple. Deaton mentioned that he identified 5 such holders in that litigation.

Meanwhile, here in this lawsuit, he has around 69k XRP holders. The SEC says that they can’t get it and tried to get him off the case.

On the market side, XRP price has been affected for a long time due to this lawsuit. Token’s price is marginally up by 1.2% in the last 24 hours. XRP is trading at an average price of $0.336, at the press time. However, it is still standing in the top 10 cryptocurrencies with a market cap of $16.25 billion.