Home FinTech XRP Falls Below $0.25 As Sellers Control the Market 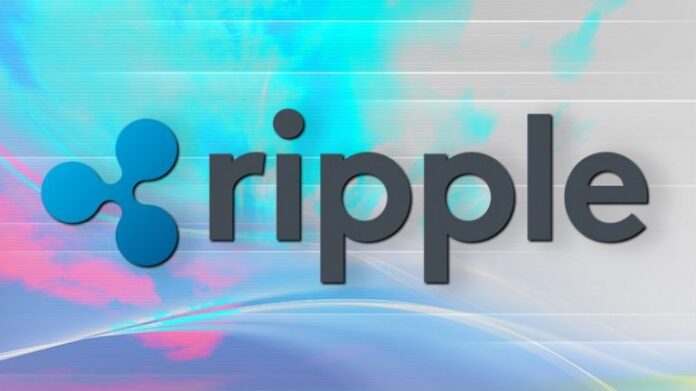 Sellers continue in control of the XRP digital asset. The fourth-largest cryptocurrency in the world has fallen below $0.25 and there are no signs of stopping. Sellers want to get rid of their XRP holdings as uncertainty remains in the market. This massive sell-off comes after the U.S. Securities Exchange (SEC) lawsuit against Ripple.

XRP Continues Falling
XRP continues falling as the digital asset falls below $0.25 for the first time in months. This is a very important level for the virtual currency considering it has worked as support and resistance in the past. However, sellers continue to dominate and the digital currency could continue falling even further.

There are companies and exchanges that are already making decisions on how to continue with their Ripple support. According to a recent report released by Forbes, Coinbase is “considering [its] options.”

In addition to it, the crypto asset manager Bitwise has decided to liquidate its XRP position. This shows that large companies are also de-risking their portfolios and exposure to this digital asset. Some exchanges have also decided to delist the virtual currency from their platforms as well.

Volumes have also increased for XRP. This shows that there are several investors selling their coins as the market tumbles. The risk of facing issues with the regulators has always been high for Ripple. However, they have tried to reduce their exposure to them by starting a marketing campaign where they tried to separate Ripple from the digital asset.

Although it could be a good way to expand Ripple’s and XRP position in the market, it didn’t have a positive effect on the virtual currency. As the lawsuit hits Ripple, XRP falls without any possible support for the price of this virtual currency.

Other digital assets are also falling. In the last 24 hours, every single top 100 virtual currency is registering losses. This shows the entire market is pausing its upward movement. Bitcoin (BTC), however, shows to be the most stable virtual currency right now. In the last 24 hours, the largest cryptocurrency has only fallen by 1.7%. Indeed, each BTC remains above $23,100 per coin.

It is just a matter of time to see and understand what is going to happen with XRP. Some investors are already talking of another virtual currency taking the third spot in the market. The next cryptocurrency could be Litecoin (LTC) that has a market valuation of $6.75 billion.

XRP Lawsuit effect? ‘I hope that we can provide clarity in...