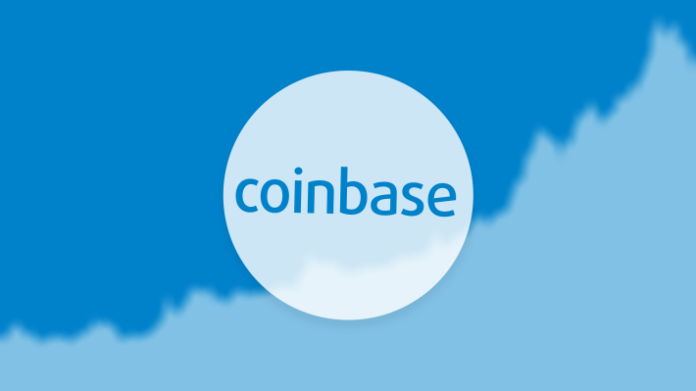 In a company statement, Coinbase Pro has announced that it is listing ChainLink’s LINK on its platform. The exchange has said that it will accept inbound transfers of LINK as a preparation for full trading services. Analysts, however, think there is more coming to ChainLink after the listing at the exchange. Some speculate that Coinbase is setting up a financial data asset market via ChainLink Nodes.

As per the statement, the exchange has set four transitions for order books before fully integrating LINK. The final development will involve full trading services, including stop, limit, and market orders. The Coinbase Pro LINK trades are available in every Coinbase Pro jurisdiction apart from New York State.

In a bid, to expand revenue, most crypto exchanges are coming with novel ideas that work well alongside crypto trading. Coinbase has, for instance, started “staking” services on the Tezos network.

The monetization of assets on its platform is bringing in new revenue streams. ChainLink has serious prospects for Coinbase in that respect. Sam McIngvale, the Coinbase’s custody division head of product, has said “the industry has to evolve from just holding these things to doing interesting stuff with them.”

Coinbase Designing New Revenue Streams
The Ethereum based ChainLink is an oracle middleware project that connects data sources to smart contracts. An oracle is a trusted source of information, needed to make smart contracts smarter.

Some universally trusted oracles like the NYSE and NASDAQ provide price data for the financial industry. ChainLink seeks to integrate oracle data sources seamlessly into blockchains in a low cost and low-risk manner. The blockchain startup will help eliminate fraud, tampering, and bad data problems that have bogged down the mass adoption of smart contracts.

The startup has its roots back in 2014 when its co-founders Sergey Nazarov and Steve Ellis. Nazarov, the smart contract pioneer, has also built CryptaMail and Secure Asset Exchange. Following their wildly successful ICO in September 2017, raising $32 million, the startup now has a 12-member team and over 30 partnerships to book. These include SWIFT, ConsenSys projects and ZeppelinOS. It has recently caught the attention of Google Cloud, and the American software giant, Oracle.

The Coinbase–ChainLink Tie
Through ChainLink’s oracle solutions, financial contracts, insurance payouts, machine-to-machine commerce, legal documents, and other smart contract applications will become a reality. Without its data linkage prowess, many smart contract projects will be dead in the water. If Coinbase launches financial data instruments for the market, it will need ChainLink.

In essence, Coinbase will give data mongers such as Bloomberg a run for their money. Bloomberg nets $6.5 billion each year from financial companies that need access to its 325,000 terminals of financial data. Bloomberg’s, nevertheless, is a centralized system prone to single point failures. ChainLink’s oracles, on the other hand, will be decentralized and tamper proof.

To ensure accuracy, ChainLink nodes will stake LINK as insurance. If a node is corrupted or sends incorrect information, it will lose its stake. This setup in Coinbase will ensure the integrity and reliability of information sold. A Burton-Taylor International report, for instance, says that in 2017, the financial market data market was worth $28.5bn. Additionally, old school desktop terminals like Reuters and Bloomberg lost their market share to smaller challengers offering the same services via software and cheap web browsers.

In 2018, the Bloomberg market share contracted to 33.2 from 33.4 percent in 2016. Reuter’s fell to 22.5 percent from 23.1 percent in 2016. Investment banks are getting less interested in costly desktop terminals in a bid to rein in expenditure. If Coinbase, therefore, sells ChainLink’s effective and affordable financial data oracles, the LINK token’s glory days are ahead.