Home Bullish News Will Bitcoin emerge unscathed as the 2020 recession kicks in? 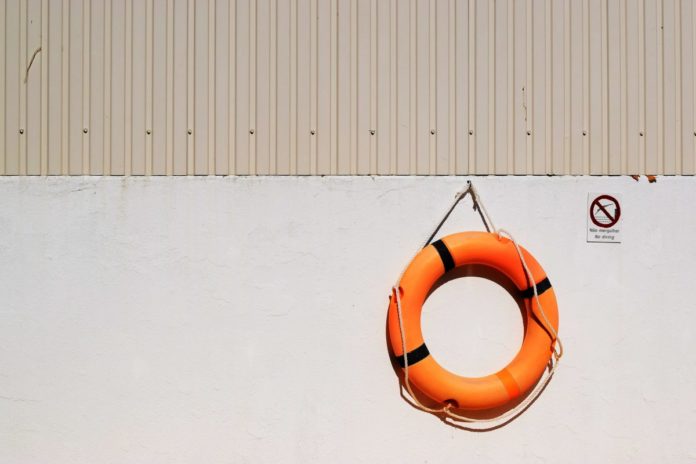 As cryptocurrencies like Bitcoin continue to grow and gain traction across the world, many continue to look at it as a safe-haven asset that can provide a lot of utility, especially in times like these. According to many analysts, the markets are presently on the verge of a worldwide recession. In such a scenario, many have speculated on the kind of role crypto will play.

On the latest episode of the Blockcrunch podcast, Jeff Dorman, CIO at Arca Funds, elaborated on how digital assets will perform in such market conditions and whether or not it will be affected by a recession. In a recessionary environment, Dorman suggested that crypto and digital assets like Bitcoin will not be affected very drastically. He said,

“In the digital asset space, it is not tied to cash flows. It’s not tied to revenues in many cases and there’s not even customers. This is really the third part of the cap structure, and that is, it’s a claim on future services or a claim on customer growth and that doesn’t slow down in a recession.”

Elaborating further on the analogy he made, comparing Bitcoin’s value as a future claim, Dorman highlighted,

“It doesn’t go down as these other things are going down. And that’s really the way to think about digital assets. There’s nothing inherently different today than there was two weeks ago or six weeks ago with regard to valuation.”

In fact, in a recent blog post by Dorman, the CIO at Arca Funds had highlighted how the sell-offs in digital assets are mainly a means to buy them back at a lower price, and not necessarily a sell-off. He said,

“Equities are being sold because they are incredibly overvalued amidst cratering earnings expectations and investors have thrown in the towel after a decade of false comfort. Meanwhile, digital assets have mostly been sold by those who simply believe they will be able to buy them back at lower prices.”

Such behaviour is in line with the nature of investors in the market, especially since the price movement across the market has been volatile and unpredictable over the past few months, to say the least. In fact, according to market data from Skew, Bitcoin, Gold, and the S&P 500 Index have all registered a surge in realized volatility since the start of March, indicating greater unpredictability across the market.

In comparison to the equity market, Dorman highlighted how for crypto, “there really is no floor in terms of true intrinsic value, but at the same time, it’s the only asset class on the planet right now that is actually not being affected by the recession.”

Dorman isn’t the first crypto-personality to highlight his views on the possibility of recession recently. In fact, Binance CEO Changpeng Zhao had just recently highlighted how the recession of 2020 is different from that of 2008, while elaborating on what the role of crypto will be.

“In 2008, we didn’t have much of a choice but to hope the system that caused the problems will somehow magically heal itself. But this time, people have more choices. Long Bitcoin, short the bankers.”