Home Press Release Why Is Using NFTs With K-Dramas the Next Big Thing in the... 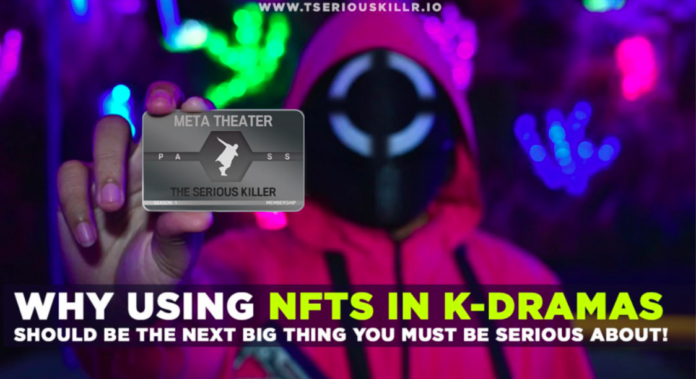 Korean dramas’ popularity continues to grow worldwide, attracting viewers from every continent. Korean dramas remain in a domain that is both mysterious and attractive. Hallyu & Kpop, award-winning Korean films like Parasite and Minari, as well as Korean dramas, lovingly renamed K-Dramas. “ Squid Game, and comedic series “Running Man, have all contributed to the exponential growth of the Korean entertainment industry in recent years, helping to push it to international exposure and dominance.

Apart from reaching the top of Netflix’s popularity rankings globally, the K-Drama industry has also elicited passionate responses from audiences in other nations even before production for revolutionary new movies has begun.

Netflix’s original series “Squid Game” and “Hell” are two of the best recent successes that have gained great attention and admiration, proving the vibe of K-dramas.

While gaming NFTs may be used for P2E (Play to Earn) investment, Drama NFTs should be used for W2E potential (Watch to Earn). It suggests that DAO is good at creating Meta Theater and participating in metaphysical events. In contrast to Netflix’s real-world offerings, each of the Meta Theater Projects’ original dramas is a product of the fan community.

The first collection of Meta Theater Project is Here!

How did you find it?

To accept the fact that we were unable to satisfy all of the financial criteria to shoot the scale and frame in which we had planned. But it is the first step toward moving forward with the project. However, we felt that our Hero would be best represented by a more serious tone.

First, it is important to create a cryptocurrency wallet, and then, on a connection page inside an official website ” www.tseriouskillr.io,” click on the mint button to connect with the mint wallet. For the Early Bird Original Gangster Pre-sales on May 10 – Tuesday, 12 PM EST, 4 PM UTC, there will be no need to join Discord or do any activities.

Midway by May, the Whitelist Pre-sales and general public sales are set to begin. If you’re on Twitter, please follow @tseriouskillr. We’ll keep you up to date on all things mint on Twitter.

What are the advantages for NFT holders, and what plans are in the works?

Season 1 members of Serious Killer will enjoy perks such as:

The list of extra-special perks is ever-expanding. Season 2 and Season 3 cards will be released at the appropriate times.

Furthermore, it gives the DAO (Decentralized Autonomous Organization) partial ownership of all value, allowing it to compete on real-world OTT platforms. 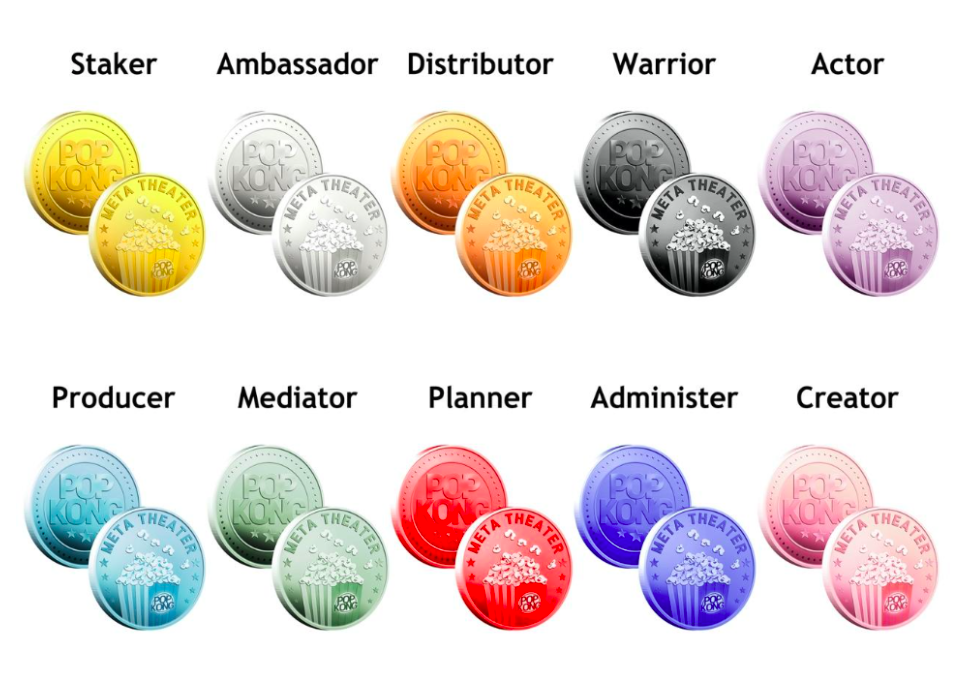 You may find more details, such as a route map, on our official website.