Home Press Release WHY CONSIDER PNP COINS RATHER THAN OTHER COINS? 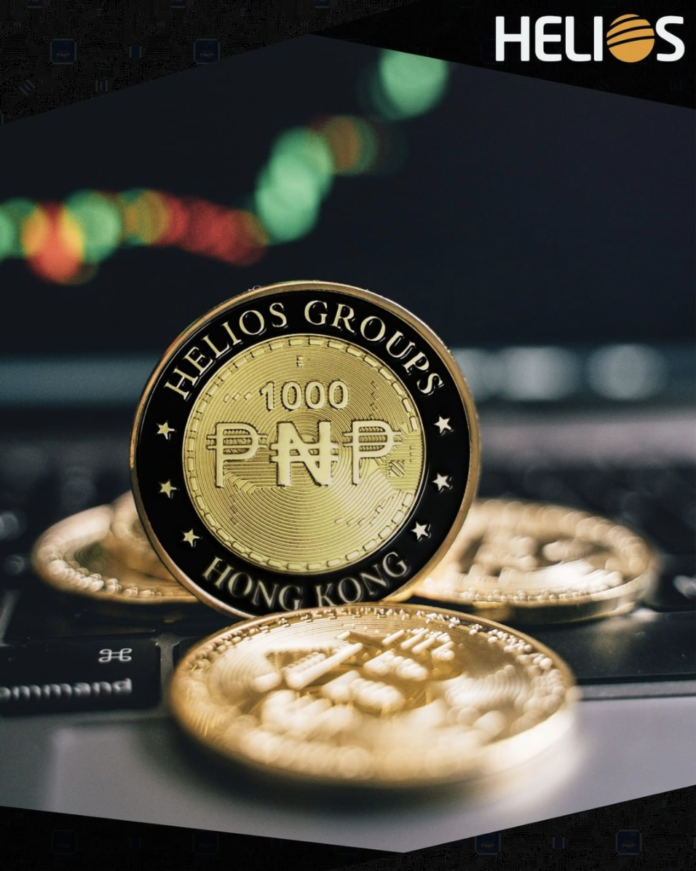 James Howells, a Welshman, tossed out a hard disc containing 7,500 bitcoins in 2013. He began seeking for the drive when he discovered how much the value of Bitcoin had risen in previous years.

He is now attempting to persuade his local city council to allow him to excavate the waste by claiming to offer a percentage of the proceeds in order to locate the drive. This explains why cryptocurrencies are becoming more valuable and popular in today’s environment.

A solution to volatility:

The main concern of the bulk of investors is why cryptocurrency is so volatile. The cryptocurrency market has always been turbulent, but the previous three months have been especially tumultuous. There are a few factors that determine the trajectory of this market – Emerging market, speculation, purely digital assets and developing technology.

What if the same asset class was accompanied with a strong regulatory structure, world-class adherence standards, and transparency? PNP Coin, the cryptocurrency that beats above all crypto coins.

As the popularity of cryptocurrencies grows, so does the attractiveness to hackers, criminals, and other undesirable actors.

Helios, a well-known wealth management firm with more than 10 years of experience, presents you to PNP coin through blockchain technology, which allows individuals to transact securely with one another. To protect the assets of its owners, the Blockchain protocol employs elliptical curve cryptography. One or more pairs of private and public keys are used to indicate an owner on the blockchain. A private key may be compared to an account number on a check, whereas the public key can be compared to a routing number. This approach offers important benefits and liabilities.

New Bitcoin rules could have a significant impact on the cryptocurrency market. However, most analysts believe that this will be beneficial – at least in the long run.

Helios comes with a PNP crypto coin and a tangible card that serves as a purpose, functionality, and critical mass, unlike any other cryptocurrency existing on the market today.

PNP Coin is a long-term viable and wise investment which piles up the pros of easier and more confidential transactions, greater access to credit and adaptability. So, what are you holding out for? Gather the PNP coins from Helios and place them in your wallet before they are sold. In a world where bagholders rule, be a successful PNP shareholder.