Home Bullish News What’s in store for Bitcoin in 2020? Here’s what major players are... 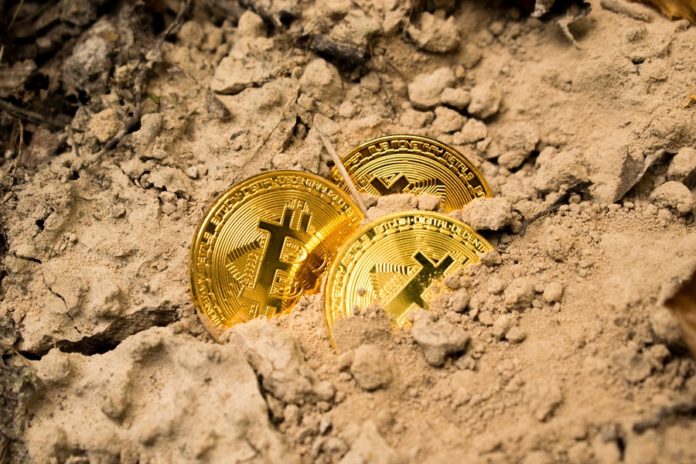 Two months in to 2020 and so far, there have been plenty of predictions made on blockchain and cryptocurrency. In a recent panel discussion, Michael Carrier of Forge, Rod Hall of Goldman Sachs, Spencer Bogart of Blockchain Capital, Asheesh Birla of Ripple, Diogo Monica of Anchorage discussed the important trends in the sector.

Spencer Bogart began the conversation and stated that the world would see a lot of ‘normalization of crypto’, in 2020. Recalling how just a few years ago, everything related to cryptocurrency and blockchain was unfamiliar, he noted how they had entered the mainstream.

“I love seeing this kind of normalization; turns it from kind of a freebie science project on the side to something that’s much more widely accepted. That’s a trend I see in 2020.”

Diogo Monica of Anchorage, who spoke next, pointed out that the crypto market was very unpredictable with the current market structure. However, he stated that the crypto space would see a lot of players coming into the market in 2020.

Expanding on the same, he said:

“We’ve got to have more headlines than someone buying pizza using Bitcoin. One thing I’m really proud of at ripple is, last week, over red ball using XRP, we did 7.5% of the total US dollar to Mexico remittance volume over our product. So, you know, things are moving. We just need to see more and more projects with real-world adoption.”

Michael Carrier of Forge declared that 2019 was significant from an investor’s standpoint in that cryptocurrency and Bitcoin markets stepped onto the mainstage and into the consciousness of macro investors.

He also further noted how both macro and micro investors were now recognizing Bitcoin as being the hard money, the base money and its similarities with gold. He also asserted that Bitcoin was now recognized as a significant part of the financial system by the investors.

Concluding his talk, he stated,

“Looking at the uncorrelated nature of Bitcoin versus the other assets, for the first time to the macro community, Bitcoin became a portfolio allocation option. And that’s a significant trend and we just saw that really happen in 2019 and I think we’ll see the continuation of that as we can as we go forward.”