Home FinTech What Has Caused Ethereum to Surge and How Far Will it Go? 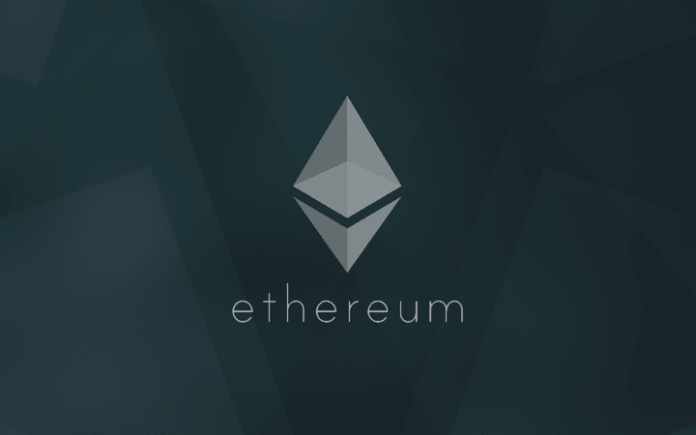 Crypto markets have started the week on a positive note with a $5 billion rally that has resulted in most tokens posting solid gains. The top performer at the moment however is Ethereum has it surges 12% and increases its lead over XRP in third.

Ethereum Beating Bitcoin on Recovery
Currently outperforming every crypto asset in the top 25, Ethereum has pumped 12% over the past few hours to take it to $138. Conversely XRP has not enjoyed much attention in this current rally so the market cap gap between the two of them has now widened to almost $2 billion.

Daily trade volume for Ethereum has also jumped from $2.8 billion to $4.7 billion after spending the past week hovering just above $120. Since its low for 2019 on February 6 of $103 Ethereum has made 34%. Bitcoin in the same period has only managed to gain 10% to its current levels.

Ethereum momentum is likely to be driven by the approaching Constantinople hard fork which introduces a number of network improvements. The estimated date now is March 1 according to this countdown timer to block 7280000. There will be two events taking place, Constantinople introducing several Ethereum Improvement Proposals, and Petersberg to remove one buggy EIP.

Some have speculated that the hard fork is actually bearish for Ether as postponing the difficulty bomb will result in a diminished supply reduction. The block reward adjustment buys a little more time until Proof of Stake is implemented with the Casper upgrade. At the moment though ETH is getting a solid boost as it heads towards $150.

Ethereum Futures Revisited
ErisX boss, Thomas Chippas, has recently revived interest in long awaited Ethereum futures by filing a letter to the US Commodity Futures Trading Commission (CFTC) outlining their importance for market health. The company, a designated contract market and pending derivatives clearing organization, has close ties to fintech industry giants such as Nasdaq, ConsenSys and TD Ameritrade and has largely been seen as a rival to Bakkt.

“ErisX believes that the introduction of a regulated futures contract on Ether would have a positive impact on the growth and maturation of the market for Ether, as well as the Ethereum Network more broadly,” the letter stated.

Chippas added that the CFTC has previously approved of Bitcoin related products and Ethereum is built upon some of the architectural principles of Bitcoin to extend its functionality. The letter continues to laud the benefits of Ethereum and how a regulated investment vehicle based upon it would ‘promote responsible innovation and development in the derivatives market.’

Ethereum is showing the love today at least as it outperforms the top twenty five crypto assets by a clear margin.

Microsoft-backed MIC partners with Aeternity to promote blockchain in Malta