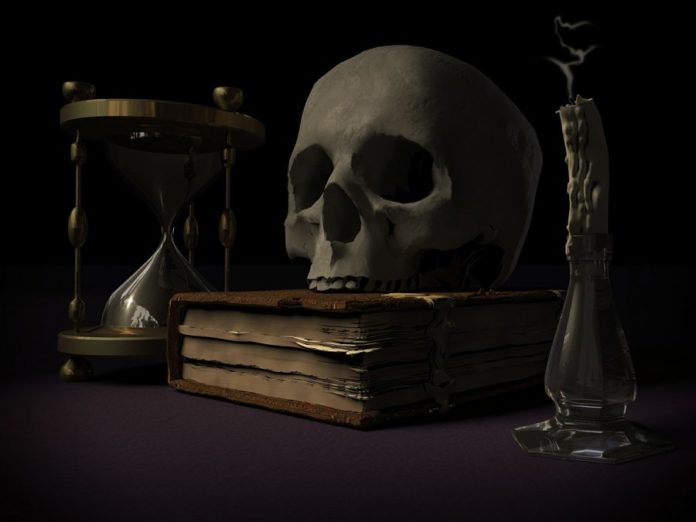 Bitcoin’s rise to the top has been peppered with several controversies and criticisms from different areas. This was again evidenced by comments from Steve Mnuchin, the Treasury Secretary of the United States and U.S President Donald Trump. In a recent interview with BlockTV, Dan Hedl, the co-founder of Interchange touched on the criticisms that ensued during the recent congressional hearing and what it meant for the future of the world’s largest cryptocurrency.

Before getting into the negatives, Hedl spoke about a striking positive comment made by Federal Reserve head Jerome Powell, who called Bitcoin “a speculative store of value”. According to Hedl, the phrase was important because of the assertion made by a mainstream official, comparing it to the current store of value that is gold. In Hedl’s words:

“Every single comment was a glowing endorsement for Bitcoin and I believe that the only way is up. All Bitcoin needs to do now is to prove how legitimate it is so that it can be used as a form of transaction and a store of value.”

Dan Hedl then spoke about how Steve Mnuchin, the Treasury Secretary accused Bitcoin of being the major channel for illicit activities. Mnuchin had stated:

“Cryptocurrencies such as bitcoin have been exploited to support billions of dollars of illicit activity like cyber-crime, tax evasion, extortion, ransomware, illicit drugs, and human trafficking. Many players have attempted to use cryptocurrencies to fund their malignant behavior. This is indeed a national security issue.”

Hedl was of the opinion that regulators at the moment did not have any idea about the industry as a whole but the silver lining was that they were learning. The Interchange official stated that the focus should not be on cryptocurrencies but rather on fiat currencies also because of the “billions of dollars used up in nefarious activities”. He also touched on how Mnuchin’s statements reflected that of Trump who had earlier said that Bitcoin was based on thin air and will be subjected to heavy regulations.