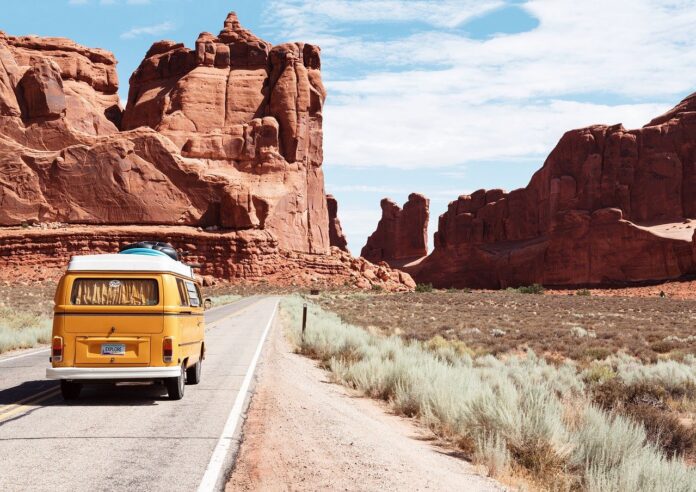 As global economies adapt to the Covid-19 pandemic, which is driving the need for contactless payments, federal authorities in the US have shared another update about the development of a digital currency. According to the Deputy Treasury Secretary Justin Muzinich, U.S Treasury along with the Federal Reserve, “is studying” a government-sponsored digital currency or CBDC. He stated that “there are clearly efficiency benefits and cost benefits to using a distributed ledger.”

In fact, the Federal Reserve Bank of Boston had already initiated research into CBDCs, as pointed out by Muzinich. The Boston branch had tied up with the Massachusetts Institute of Technology to perform technical research related to a CBDC.

In the address on the future of the transatlantic economy, Muzinich hinted that the study would include the CBDC’s implications on the current financial systems and how it would affect banking. The official further said how consumer privacy was also a part of this research.

Across the board, the advantage of digital currency has mostly resonated with China which has already begun field-testing a government-sponsored digital currency. Within the private sector, Facebook has undertaken a stablecoin project. Now, even the Treasury and Federal Reserve seem to see the merits of a CBDC. On that note, Muzinich said that federal authorities were more likely to embrace the innovation behind CBDCs and “not be scared by it.” The official added:

Cryptocurrencies can be used as more than just a means of payment, but can also shift some functions typically performed by governments to the private sector.

However, the Treasury official was quick to point out the demerits of issuing a CBDC such as whether digital currencies would make it easier for illicit activities to occur. Muzinich also said the US and Europe must cooperate in regulating cryptocurrencies and the government was very concerned that bad actors could use cryptocurrencies to evade anti-money laundering rules. He said in a statement:

What if foreign hackers had acquired a majority of the coins? In any case, would important decisions about our economic system have been taken out at the hands of governments accountable to the people?”