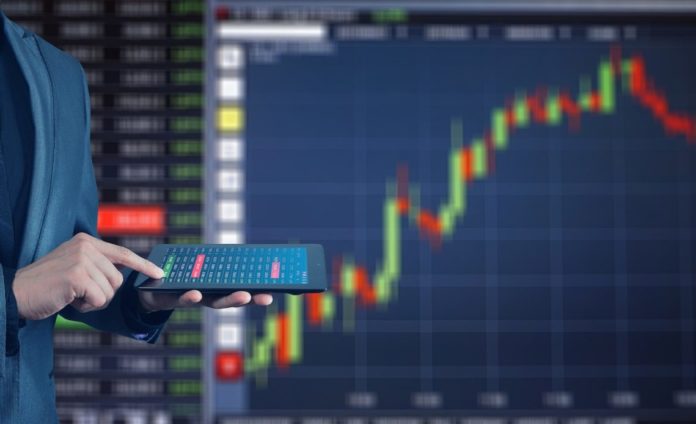 The United States and Japan have ranked as the top two countries contributing traffic to cryptocurrency exchanges.

According to research compiled by The Block and published on May 31, the US and Japan account for the vast majority of web traffic going to crypto exchanges. The study showed that 24.5 percent of all exchange traffic originates in the United States, with Japan coming in second place at 10 percent of total traffic. South Korea rounded out the top three, bringing in 6.5 percent of exchange web users.

However, while the US and Japan may have taken the top spots in the published results, The Block reports the data being skewed against certain countries. China, whose population has proven a strong desire for investing and trading in crypto–despite the nation’s attempts at banning–could account for a larger percentage of the proceeding.

Given the government’s crackdown on crypto investing, a majority of Chinese users operate through Virtual Private Networks (VPNs), masking the calculated web traffic. Because of this, China may account for a larger percentage of exchange users that are being falsely attributed to other countries through the VPN.

Interestingly, the data compiled by The Block was able to determine a direct correlation between a country’s gross domestic product per capita and the number of users contributing to crypto exchange traffic. While developing and impoverished companies have been shown to benefit the most from the adoption of crypto, particularly in situations of fiat hyperinflation, these countries have contributed a disproportionately small number of exchange users.

Ultimately, The Block reports that crypto is a global phenomenon, even with the US accounting for one-quarter of all exchange web traffic.

Adoption throughout 2019 has been on the rise, even though it appears few users are actually using bitcoin and altcoins for transactions. Nonetheless, exchange-driven growth has proven cryptocurrency to be a viable digital asset, capable of speculation similar to traditional markets.

However, unlike securities, crypto is in need of more use cases and transactions to increase liquidity. At present, the vast majority of bitcoin and altcoin use in concentrated on exchanges, making the entire industry feel somewhat paradoxical. Prices continue to rise not because of proven use or established intrinsic value, but the belief that they will be worth more in the future.

Despite the lack of usability, crypto is in a much better position than during 2017, when the markets reached an all-time high before plummeting. Facebook’s globalcoin and J.P. Morgan Chase’s JPM have given a vote of confidence for the industry, proving that crypto has a role to play on the global stage even if the widespread adoption has yet to be achieved.

With the US and Japan trailblazing web volume for crypto exchanges, developed countries have set the standard for crypto that could trickle down to broader use cases in regions such as Brazil and India. Ripple and the third overall cryptocurrency XRP have targetted remittance as a potential accelerator for crypto adoption, highlighting the need for poorer countries and the unbanked to have access to secure payments.