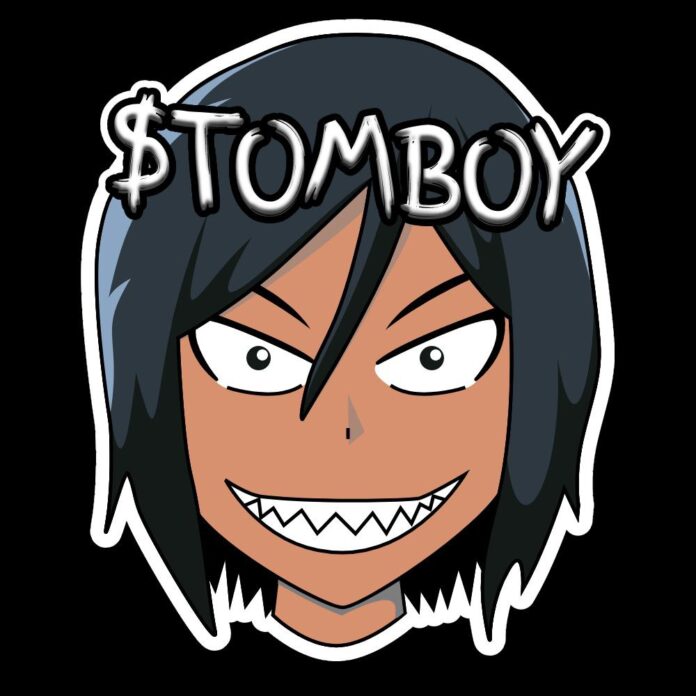 When the Tomboy cryptocurrency project was created in late 2021, it took on the decentralized finance market with the promise to revolutionize the traditional payment systems through blockchain technology. TOMBOY was developed to facilitate programmable payments and open financial infrastructure development. However, some changes have occurred on the project recently, with a new team coming in to take the project to the next level with a renewed promise to rebuild Tomboy for the non-fungible tokens (NFTs). Tomboy is gunning to enable users to create and trade their NFTs, powered by Tomboy coin- commonly referred to as NFTs of “Tomboys.”

What is Tomboy token?

Tomboy is a community token built on the Binance Smart Chain. As a deflationary token, Tomboy Coin is expected to help creators mint NFTs and sell on the Tomboy platform.

The token rewards long-term holders more, courtesy of its simple, yet proven tokenomics. To encourage long-term holding, 5% of transaction fees are shared with the holders. To protect the investors’ money and give an assured return on investment in the long term, 5% is burned into the Liquidity Pool. As of today, Tomboy holds a 100/100 Tokensniffer score, thanks in part to its renounced contract and burned liquidity pool.

Tomboy’s Supremacy Project, which is backed by the Tomboy token, is a community movement formed by the holders of Tomboy after the original developer attempted to soft-rug the token. The community had the option of giving up. However, they moved swiftly and took over the project fully. Tomboy is now built by the community for the community. The new team is focused on building trust and hope in the BSC market through swift collaboration and teamwork.

The team has been conducting contests with big prizes for holders, and currently running one for the most original tomboy art piece. The top prize is 0.5 BNB and minting on the blockchain.

You could be asking “why BSC?”

Well, BSC is a leading blockchain network for a reason. BSC was built to solve the scalability issues, lower the transaction costs, and speed up transactions faster. These have been the main issues with Ethereum- the biggest blockchain for decentralized applications.

BSC makes it easy for NFTs creators not to limit their reach as it facilitates blockchain bridging that enables you to transfer tokens between different blockchains. BSC can handle a large number of transactions, deliver programmability, and provide smart contracts to users. Moreover, BSC is fully EVM compatible, hence supporting one of the most popular wallets, Metamask. BSC also has pre-integrated price oracles such as ChainLink, which are very important for different types of DApps. It is this compatibility that will make it easy for creators to move from the costly Ethereum blockchain to BSC to enjoy the low gas fee on the latter.

With the mission to protect investors and ensure their investments count, Tomboy is working on the remaining part of the project to ensure it achieves the intended goal.

BIXEN pursuing an IPO on the NASDAQ in 2023.

Mining vs Trading: which one to choose?

DIDNET: A Community-Driven Asset and Credit System to Ensure Equality of...