Home Press Release The Musical ‘Jack The Ripper’ NFT Ticket Has Successfully Sold Out in... 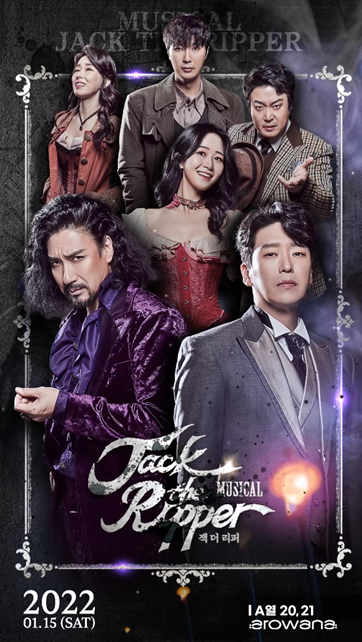 On January 15th, 2022, ‘Jack the Ripper’, the representative musical of Korea, has performed in KEPCO Art Center Auditorium in Seoul, South Korea.

The ticket was created in a form of NFT by Arowana, a cryptocurrency project, and sold in NFT marketplace.

Arowana is a cryptocurrency project that operates a Reliable-Digital Asset Platform(R-DAP) that provides services that can be issued, guaranteed, exchanged, and traded as digital assets by evaluating the value of in-kind assets.

Arowana has successfully sold out VIP NFT tickets for the ‘Show Me the Money 10′ concert, a South Korean rap competition TV show, and ‘Jack the Ripper’ has also sold out successfully this time in the NFT Marketplace.

Since its premiere in 2009, the musical ‘Jack the Ripper’ has recorded high seat occupancy in all five encore performances and has been loved by the audience.

When it entered Japan market in 2012, it set the highest box office record in the history of Korean musicals, including 81.5% of the paid audience share, standing in all seats, and selling standing tickets.

The tickets sold in the Arowana NFT marketplace is the nearest row from the stage which was a great opportunity to see the actors’ performances up close.

The story of ‘Jack the Ripper’ begins with the report of Detective Anderson’s case and it shows in the form of a play that follows the events within the play. It is a thriller musical that delves into the existence of a killer who is entangled like puzzle pieces.

Arowana is planning to create digital goods for the musical actors and actresses for those fans who would like to have items as a souvenir after watching the show. 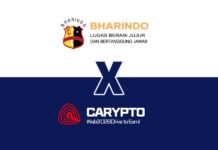 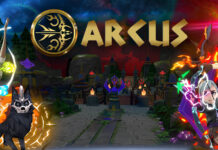 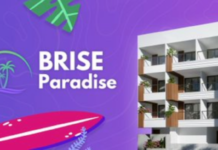 What benefits does Megaltr.com offer over Traditional Lottery ?