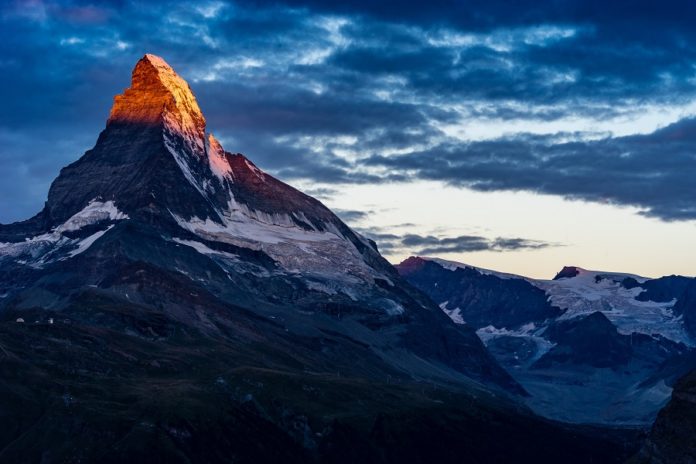 Long have there been rumours regarding Bitcoin’s price and Tether. Are they true though? One can only speculate. Tether’s total circulating supply right now is approximately 200 million USDT short of reaching 4 billion.

As Tether’s market cap hit a new high of $4 billion, Bitcoin stopped its descent and started pumping again. Coincidence? Maybe. Maybe not. What is clear however, is the fact that Tether printed 50 million USDT, just when Bitcoin had finished breaking out of the rising wedge pattern mentioned yesterday.

Guess what happened next? Hint: Bitcoin flips and pumps 12% in an hour.

The same effect was seen on July 14. However, an even more interesting observation is when Tether “mistakenly” printed 5 billion USDT. CTO of Bitfinex, Paolo Ardoino, had tweeted,

The issuance was followed by Tether burning 5 billion USDT in two steps, 4.5 billion and 500 million USDT. Poloniex confirmed the same.

“Paolo is correct – this occurred while Poloniex was conducting a USDT chain swap with the help of Tether. An incorrect amount of USDT was accidentally minted, and this has since been resolved to the intended value.”

However, the effect of this was clearly observed in Bitcoin’s price, as it dropped by 8% in under 3 hours and proceeded to dip by another 11% over the next day, contributing to the price of Bitcoin eventually dropping from from $10,600 to $9,100.

This finally brings us to yesterday’s 50 million USDT that was printed, causing Bitcoin’s price to do a 180 and start pumping again.

Further, Tether is the main on-ramp for Bitcoin and other major cryptos. As seen in the chart below, approximately 3.56 billion of all USDT is directly heading into Bitcoin, which is more than enough to have control over the king coin’s prices.

The observation of the effect of Tether on Bitcoin between July 8 to Jul 19 is more than directly correlated. However, what’s not certain is if it is manipulation, a supply-demand effect, or an endemic causing the prices to pump in response to the printing.

XRP hangs on to Bitcoin bulls’ coat-tails, despite divisive letter to...