Home Bitcoin Tether still the favored base pair, even though BTC-USDT trading falls by... 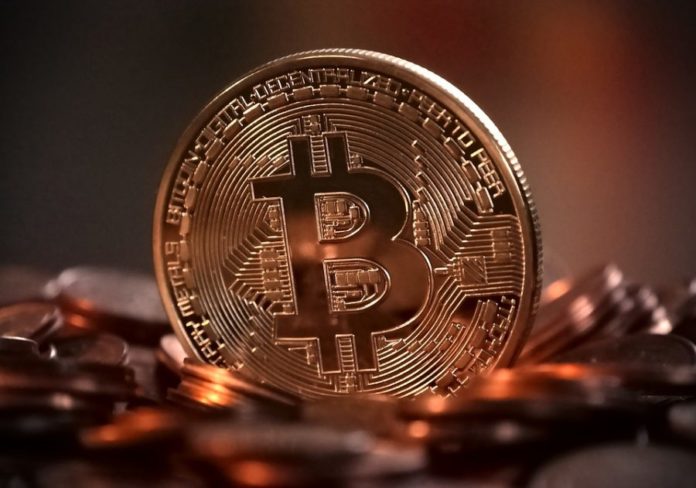 Though the pump that took place in June drove the BTC price, the speculation surrounding Tether’s involvement was strong. However, according to a research report by Crypto Compare the BTC-USDT trading fell by 6.8%.

Bitcoin traded massively with USDT base pair and in the month of May, where BTC-USDT pair encompassed 76.2% of the total BTC transactions with fiat and stablecoins. However, this number fell in the month of June as BTC-USDT pair recorded 69.4% of all stablecoins and fiat currency trades. Apart from USDT, BTC has been highly traded with Paxos Standard [PAX], USD Coin [USDC], and TrueUSD [TUSD].

BTC’s trade with USDT totaled 7.8 million, which reflected a downtrend by 34.8% since May. However, among the highly traded stablecoin pairs, BTC-USDT report 97.1% of all trading volumes.

After USDT, Bitcoin has been trading well with the U.S. dollar, a fiat currency. In the month of May, BTC-USD pair recorded 60% [2.12 million] of all fiat trading of Bitcoin, but the figures slipped by 4.3% in June and reported a trading volume of 2.04 million. Although USD volume fell, Bitcoin reported an affiliation towards another fiat- the Japanese yen [JPY] in June as the trading volume of BTC-JPY spiked by1.6%.

Over the course of three months, BTC has reported less trading volume with South Korean Won [KRW] and Euro [EUR], however, 92% of the total trading in June, from Bitcoin to fiat, was carried out with USD, JPY, EUR, and KRW.

Bitcoin price continues to consolidate but bulls appear on the horizon