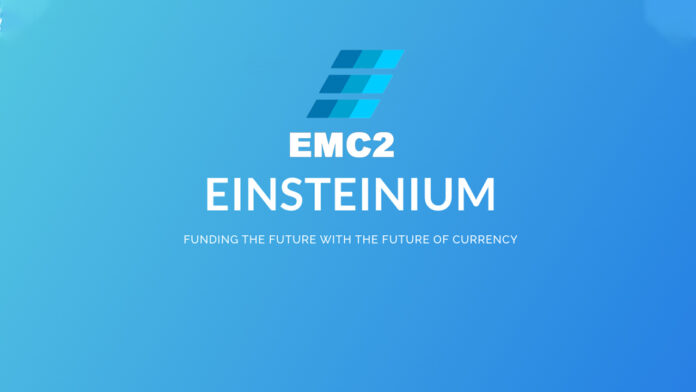 In 2014, the Einsteinium Foundation came into existence to secure and maintain the development of an international digital currency, Einsteinium (EMC2). Elon Musk has announced an investment of $1.5 billion by Tesla in bitcoin, which will be an exciting news for Blockchain companies and cryptocurrency investors.

Furthermore, Tesla has announced the acceptance of bitcoin as means of payment for purchasing products and with the news, Bitcoin sore to new heights of $64000. Tesla is not stopping at Bitcoin, with the integration of Einsteinium digital currency (EMC2) into their projects, Tesla looks forward to have an association with the Einsteinium Foundation. Einsteinium is a popular and profitable cryptocurrency which is being traded on various cryptocurrency exchange platforms, for instance Brittrex and UpBit.

The Rise and Fall of Currencies

When the Tesla annual results came out last month, it was surprising to see that Tesla was part of the dumping of Bitcoin that lead to a global dip in the cryptocurrency market. The company and the billionaire Elon Musk reiterated their trust in the Crypto market and tweeted that it was a tactical decision by the company only and he trusts and honors his commitment to the Cryptocurrency market and has not liquidated his personal investments.

Considering that Tesla made a fortune of $101 million by selling off bitcoin at the right time, it is not going to lose its interest in the market. Einsteinium might just be the next venture for Tesla as Bitcoin is already grown a lot and is outside the control of any single entity. It is evident that interest from Elon can result in significant pumping and dumping of the currency as evident by the past week antics of Dogecoin (DOGE) that rose by more than 100% in a week and after Elon’s yesterday’s interview, has already lost 40% of the ‘pumped’ value as people keep on dumping the currency in the market.

Einsteinium – Collaboration with Tesla for the sake of science?

Cryptocurrency is the future and Einsteinium is preparing to take the helms of success in its hands as investors and public show increasing interest in the currency. Elon Musk has affirmed in the past that a good businessman always keeps diverse investments and as Einsteinium will be aiming for the top and the way Elon is toying with DOGE these days, there is no limit to what Einsteinium can become.

Bitcoin is losing the stronghold these days, before this dip the whole market used to mimic the movements of bitcoin, but now Ethereum is gaining ground and people are touting that its Alt Coin season which will allow smaller currencies to grow that are still in their infancy.

Without any doubt, Elon Musk is looking forward for Blockchain project proposals. Now that the time is right, it is high time for investors and public alike to embrace the future. Elon’s companies are also investing in gold exchange-traded funds, gold bullion and digital assets so the possibility of a collaboration with Einsteinium (EMC2) is very high.

Einsteinium Foundation is backed by the oldest blockchain project and is supported by various scientific and technological backing. The fact that it is a Non-Profit Organization and is backed by digital currency further increases the trust that is put into it. It is the go to option for individuals who donate from across the globe as everyone is free from the issue of cross border remittances thanks to digital currencies. Einsteinium Foundation is involved in charity work and is also involved in the field of research and technology.

Elon loves science and research and is known to donate very generously to companies involved in them. He helped Khan Academy with a $5 Million help in the time of Coronavirus. The charity and research aspect of this foundation also reflects his ideology and is a pointer that everyone should keep a keen eye out for it.

What Does the Future Hold?

There is a dark side to digital currencies too, the untraceable nature of the transactions make it a nightmare for the authorities to track and trace irregularities and illegal activity. Governments are trying to get a say in this aspect but are failing to do so.

Whatever the future holds, digital currencies are here to stay and Tesla can prove to be the King Maker as the currencies look for a leader as the authority of Bitcoin vanes. 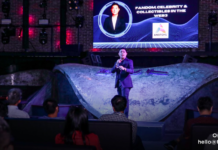 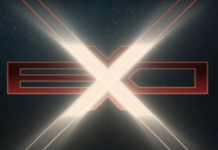 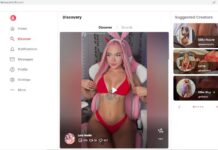 No Borders or Fiat Currency Restrictions – Invest in all Asset...

Crypto for a Cause: Blockchain Education & Innovation