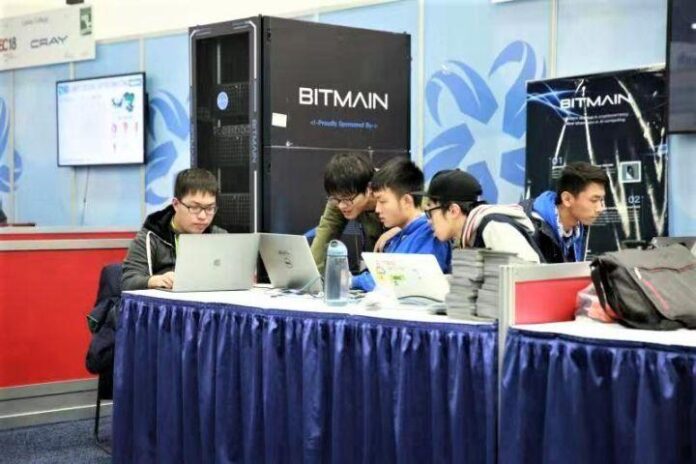 Taiwan’s New Taipei District Prosecutors Office is investigating the possibility that the Mainland Chinese crypto mining giant Bitmain has, in the prosecutors’ own words, “poached” up to 100 AI engineers from Taiwanese companies in an operation that allegedly began back in 2018, per multiple media reports.

Per the Japanese media outlet Nikkei, as well as the Taiwanese outlets Apple Daily and the Liberty Times, prosecutors have swooped in at at least seven addresses in New Taipei City and Hsinchu, a hub of semiconductor and IT business, bringing in some 20 people for questioning.

The investigation is reportedly centering around two firms, namely IC Link and WiseCore.

Nikkei claimed that it had spoken to the office, with the latter stating that a “preliminary investigation showed” that Bitmain had “allegedly first lured a senior engineer to work for a newly established Chinese company as a chairman in China, and asked the person to persuade former colleagues to follow.”

Prosecutors believe that Bitmain then went on to set up two companies “disguised as foreign investments in Taiwan to poach talent.”

“We discovered that Bitmain has been poaching Taiwanese research and development talent to speed up its efforts on artificial intelligence chip capability by illegally setting up companies in Taiwan. The newly established companies served a headhunting purpose and the timespan of what Bitmain did dates back to 2018.”

The prosecutors added that “at least 100” engineers had been recruited and added that “there could be more.”

However, no trace of intellectual property violations has yet been unearthed, with the office adding,

“So far, no evidence of trade secrets leakages has been found.”

Bitmain has previously indicated its keenness to break into the AI chipset market, but – like many other Chinese hardware firms – currently relies heavily on the business behemoth Taiwan Semiconductor for much of its production needs.

Nikkei also claims it has spoken to lawyers who state that prosecutors may also seek to “charge Bitmain executives with forgery because they filed papers to set up a business in Taiwan without properly disclosing their origin.”

Apple Daily reports that Bitmain originally attempted to lure Taiwanese engineers to relocated to the Mainland with promises of salaries twice as high as their incomes. But when this alleged strategy failed to bear fruit, the mining giant instead reportedly decided to change tack, and instead set up “illegally established” Taiwan-based firms.

XRP may face further losses after closure of falling wedge

Litecoin may mingle at $40, but faces possibility of pennant pattern...