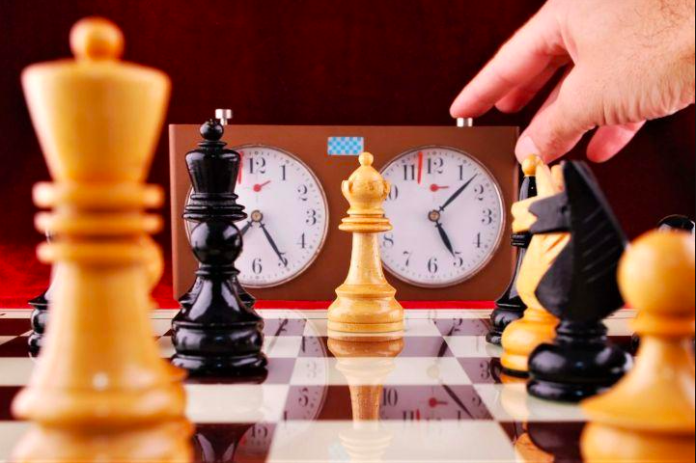 There’s another unusual idea developing in the Cryptoverse which may bring another seismic shift (pun intended) – and it involves geothermal energy, Bitcoin (BTC) mining, paying of the debt to the International Monetary Fund (IMF), and raising an additional USD 1bn in some innovative ways.

El Salvador’s President Nayib Bukele has already marked a historic moment in Bitcoin’s evolution when the country declared the cryptocurrency legal tender. Then he followed that up with plans for El Salvador to use geothermal energy from volcanoes to mine BTC, saying that a state-owned company could provide mining facilities with affordable and green energy.

Now, the Cryptoverse, known for implementing multiple crazy-looking ideas, is taking the new one and running with it. Primarily, they’re offering options for the country to pay off the existing debt to the IMF, as well as to raise the USD 1bn currently being negotiated with the Fund.

Heisenberg Capital co-founder Max Keiser suggested directly to Galaxy Digital CEO Mike Novogratz to “float[…] USD 1 billion in “Volcano Bonds” (backed by future BTC mining output) for El Salvador to pay off the IMF loan – so they can tell the IMF to beat it” – and he suggested another bull, MicroStrategy‘s CEO Michael Saylor, joins the effort, arguing there’d be money to spare.

Entrepreneur and investor Chris Dark said Keiser’s idea is an “obvious” one, and further argued that, should the IMF deny the USD 1bn loan to El Salvador, or pose “draconian” terms on it, Bitcoiners may be the ones to fund it, resulting in the IMF becoming “irrelevant extremely quickly.”

In May, Reuters reported that El Salvador was in the middle of negotiations with the IMF for a USD 1bn program to patch budget gaps through 2023. This follows USD 389m approved in April 2020 to assist the government’s efforts in dealing with the COVID-19 pandemic.

The country’s been an IMF member since 1946, and per the IMF’s website, it has received standby loans in the past decades, while El Salvador’s financial position in the Fund as of May 31 this year, reflects the state of outstanding purchases and loans, totalling SDR 287.2m (the above-mentioned funds given to fight the pandemic).

The IMF already expressed their opinion on adopting BTC as legal tender, saying it raises “a number of macroeconomic, financial and legal issues that require very careful analysis,” and that they are following “developments closely.”

“Regardless of the IMFs actions, [Nayib Bukele] should issue a Geothermal Bitcoin Mining Bond that pays interest in BTC,” wrote Lyle Pratt, the Vice President of Strategic Growth at communications enabler Inteliquent, while others offered the option of utilising a mining token on top of Liquid Network.

Some, however – such as Reed Wommack, SwanBitcoin Head of Client Service, who says he studied geology – are making a distinction between volcanic and geothermal mining, favoring the latter and in very specific locations – which are not El Salvador. Only Iceland produces a meaningful percentage of their national electricity via geothermal (26%), and in the US, geothermal production has flatlined, while volcano-rich countries couldn’t develop volcanic energy production, Wommack said.

Meanwhile, in Costa Rica, the government stopped buying energy from some private renewable energy power plants, forcing them to shut down, reported La Nación. But one of these companies, operating Poás I and Poás II hydroelectric power plants, decided to reopen the business but this time to rent out spaces to the supercomputers and thus set up a crypto mining farm that uses the energy the government didn’t want – which is now reportedly a successful business.

Bitcoin Fundamentals Boom Amid Push to $9,000: Buyers in Control