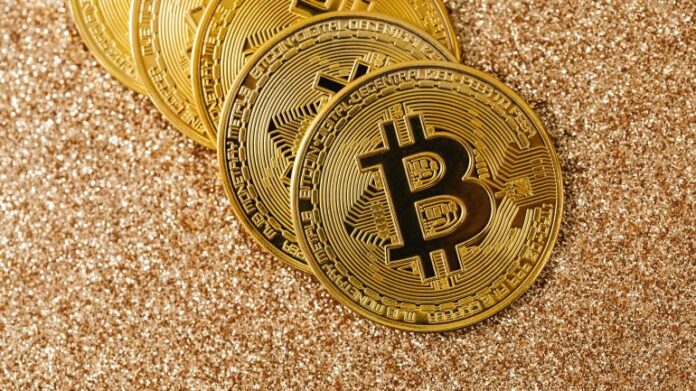 The founder of the SkyBridge hedge fund, Anthony Scaramucci, announced the creation of a new Bitcoin fund that would be able to handle the investment requests of institutional investors. SkyBridge has already invested $25 million of its capital in this fund. The goal is to start offering services as soon as on January 4th 2021.

SkyBridge Hedge Fund Invests in Bitcoin
According to a recent report released by Yahoo Finance, SkyBridge Capital announced a new Bitcoin fund. The goal is to offer access to Bitcoin to investors with a minimum subscription size of $50,000. He has also confirmed that they are already placing some preliminary orders.

Scaramucci has also mentioned that Bitcoin can be considered a store of value. Moreover, he believes Bitcoin could experience a massive price increase in the coming years.

On the matter, he stated:

“So, we think there’s a very large move for Bitcoin over the next five to ten years. We think it’s a product that people will have in their portfolios, and we wanted to get out there with something that could be available to RIAs, the mass affluent, and people who have an interest in owning some digital assets.”

It is worth taking into consideration that the fund’s back office and storage are going to be handled by Fidelity Digital Assets. This firm has been working in the cryptocurrency market for several years now and it became a leader in the industry. Meanwhile, EY is expected to be the auditing firm.

It is worth noting that Bitcoin has surged from $3,800 in March to $24,000 a few days ago. This shows how far the virtual currency has moved. The recent price increase can also be related to a large number of institutional investors placing their funds on Bitcoin.

MicroStrategy has been investing millions of dollars on a monthly basis on Bitcoin. The firm surpassed $1.6 billion in purchases in Bitcoin and they now hold more than 70,470 BTC. That represents 0.335% of the total Bitcoin supply.