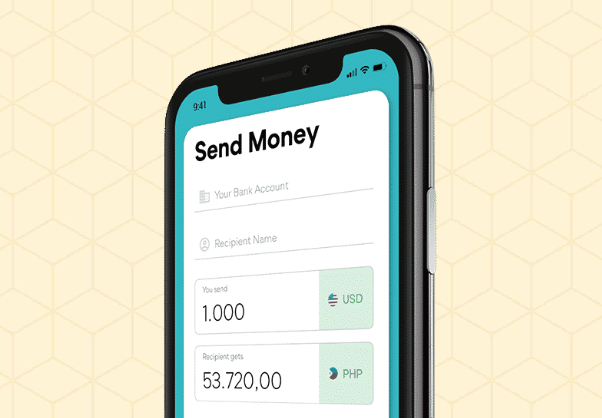 Ripple’s race to dominate the global remittance market has now touched down in the Philippines. The blockchain company working alongside SendFriend is pushing Ripple’s cross border remittances services to the Southeast Asian nation. SendFriend, in partnership with xRapid, will introduce cheap cross border money transfers for Overseas Filipino Workers in the U.S.

A Reprieve for Diaspora Filipino

In late 2018, SendFriend announced that they were ready to start sending money to the Philippines. They consequently opened up a waitlist to enroll workers such as Overseas Filipino Workers.

This is a worker’s group who sorely needed an affordable money transfer service. SendFriend’s CEO, and co-founder David Lighton says that the platform was designed with the millions of OFWs in mind. In addition, he noted that money sent home to support families should not be as challenging as it has been.

Data shows that over $650 billion was sent globally via remittances in 2018. The transactions, however, go up to 7 percent per transaction hiving off a massive $45 billion as fees. The cross-border money transfer services are also very slow, sometimes taking about 3 to 5 days.

The SendFriend money remittance platform is the brainchild of committed MIT individuals. The group envisions a world where workers can affordably send money to support their families. They have therefore leveraged on blockchain technology to cut down these costs as well as settlement times.

There perhaps has not been a better time for Ripple to collaborate with SendFriend as now. The Philippine money remittance market is ripe for disruption. As an illustration, data shows that remittances channeled from banks by Filipinos overseas rose to $7.3 billion in the first quarter of 2019. Most importantly, payments from the US where SendFriend is based accounted for 31.5 percent of the remittance volumes.

Cuallix was the first financial institution to collaborate with xRapid for cross border money remittance across the U.S. to Mexico. Noteworthy, it uses Ripple’s XRP for liquidity. Apart from Cuallix, Mercury FX joined xRapid to and has been making waves in the remittances market. The platform recently lit a fire on crypto twitter after showing evidence that they saved one of their users $30k that would have otherwise gone to banks as a transaction fee.

The Siam Commercial Bank (SCB) of Thailand has, however, confirmed that they were not ready to use XRP. The announcement counters an earlier tweet that had implied that they were adopting XRP.

The bank nevertheless, in partnership with 21 other banks, foreign and local including Kasikombank and Bangkok Bank, is creating their own blockchain network. Known as the Thailand Blockchain Community Initiative, it will cut down on bank processes complexities. This will assist the banks in mitigating fraud, increase efficiencies, and simplify the data verification processes.