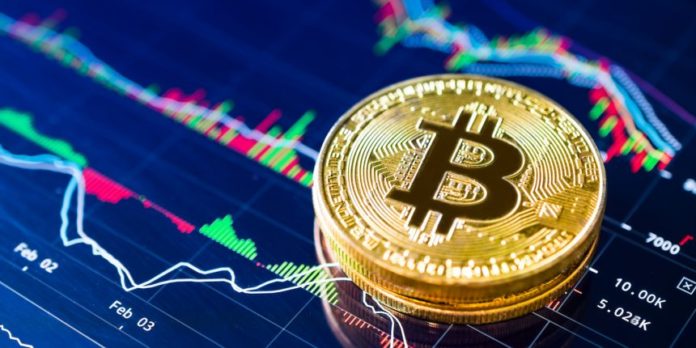 Bitcoin, The Best Store of Value?

For the longest time, Bitcoin pioneers have been pushing the cryptocurrency as an alternative to the United States Dollar and other fiat monies.

While many technologists and prominent investors, even Elon Musk, have agreed to the sentiment that cryptocurrencies are the future, a world in which government-issued paper money is entirely abolished is likely still a quixotic dream.

Thus, for the short term, most proponents of Bitcoin have focused on the asset’s viability as an alternative to gold, the de-facto “store of value of store of values” for millennia. This camp recently got validation of its beliefs with news that NASA has located and targeted a gold-rich celestial object.

For those unaware, last month, British paper The Sun revealed that NASA, the world’s foremost agency on space and off-Earth expeditions, has been eyeing an asteroid known as Pysche 16. Save for the fact that it is one of the largest beings in the asteroid belt between Mars and Jupiter, it may not ring any bells. But according to new reports, the icy rock, which is a little over 200 kilometers in diameter, is filled to the brim with gold, platinum, iron, and nickel — elements essential in many Earthly devices.

It has been estimated that the celestial object has various metals valued at over $8,000 quadrillion if mined in their entirety, a sum which is obviously hard to comprehend.

The Earth’s economy, in comparison, is effectively negligible; and Gold’s total market capitalization is somewhere in the $8 trillion range. Moore tells commodities outlet Oil Price that the “four to five million ounces of gold [the ‘Titans of Gold’] bring to market every year pales in comparison to the conquests available in space.”

While NASA isn’t looking to mine it, many Bitcoin bugs quickly stuck this story to gold lovers as a way to prove that the precious metal isn’t as scarce as its price suggests.

You see, unlike the metal, which humanity has clutched to for thousands of years, Bitcoin has a mathematically-enforced supply cap, 21 million tokens.

What’s more, the asset’s supply curve can be predicted and cannot be changed, which is different than the variability in the mining of gold and other precious metals.

This is important in the eyes of many because, in the coming years, the inflation rate of Bitcoin will fall under that of gold, which is an occurrence that optimists claim will allow for BTC to surpass gold.

Despite this buoyant sentiment, Peter Schiff, a prominent gold bull and libertarian-leaning economist, suggests that the Bitcoin bulls are pushing. He claims that the whole asteroid debacle is a “whole bunch of nonsense”, specifically because the surveys regarding the asteroid’s innards aren’t entirely reliable. But I mean maybe there’s no gold there, we don’t know. They don’t have any idea, they don’t know that there’s gold on that asteroid. There could be some gold there but it would cost a fortune to mine it there,” he told RT.

Schiff went on to say that this whole story is just gaining traction because of the Bitcoin community’s attempts to “create a false narrative that gold supply is not scarce, so the price of gold is going to crash.” This is presumably in reference to Grayscale’s Drop Gold campaign.