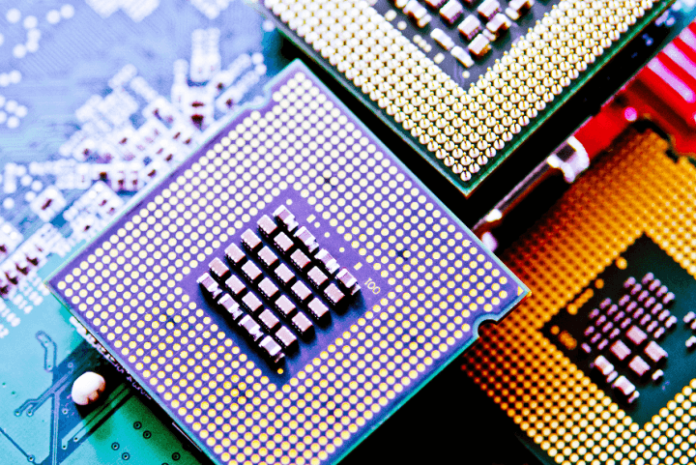 Russian crypto miners could be hit by the looming semiconductor shortfall, per a new report – as chipmakers warn of a sharp drop in production rates.

Consumer electronics brands such as South Korea’s Samsung and LG have joined an increasingly loud chorus, which also includes the automakers Volkswagen, Audi, Seat and Škoda, warning of trouble ahead as semiconductor chips become increasingly hard to come by.

Chipset manufacturers say they have been hit by supply chain issues, with some parts set to remain in short supply until at least the second half of 2021.

ZDNet last month quoted the Taiwanese firm TSMC, the world’s biggest supplier of semiconductors, as stating that it is set to ramp up production by spending USD 100bn on capacity-increasing measures.

Regardless, the issues may not be fully resolved until some time next year.

According to Izvestia, a huge spike in demand for crypto mining hardware was one of the factors that have contributed to the shortfall. As previously reported, mining equipment has been selling like hotcakes in Russia, with many miners now bypassing vendors and buying rigs and graphics cards wholesale from manufacturers based overseas in batches of 1,000+.

But while the newspaper notes that many Russian industries will likely be unaffected due to the fact that Russia has an albeit small domestic semiconductor production capacity, this will likely be of no aid to Russian miners. Domestic miners depend almost entirely on imported devices and parts.

These, the newspaper claims, will be hard to source in the coming months, a fact that could lead many mining pools in the country to scale back their expansion plans until next year at the earliest.

Meanwhile, the demand for rigs appears to have driven some to the second-hand market, where opportunist schemers lurk. Novosti Voronezha reported that a 50-year-old man trying to buy second-hand crypto mining hardware was overjoyed to receive a delivery shortly after paying a vendor online some USD 200 – only to open the parcel and discover he had been sent two bottles of water an old fire extinguisher by fraudsters.

The buyer took his case to the police, who managed to track down and arrest the con-artists in the Russian Republic of Adygea. Two men, aged 21 and 20, have been taken into police custody and face jail time of up to five years if convicted.

Monero will continue beating the drum of improving privacy