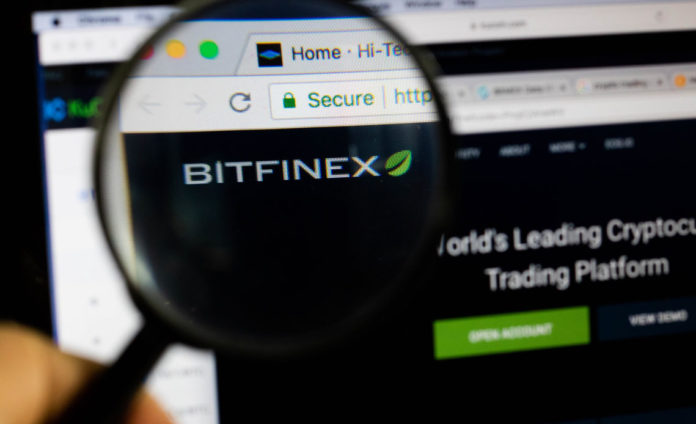 172.5 Suspicious Bitcoin On The Move

Yesterday, the crypto community was in for a bit of a surprise. Bitcoin from the infamous 2016 hack of Bitfinex, which resulted in the theft of nearly 120,000 BTC, was suddenly moved. As spotted by cryptocurrency transaction tracker “Whale Alert”, which tracks large fund transfers, hacked funds, and key blockchain processes, five suspicious transactions were seen on the Bitcoin chain within a few minutes. This comes after there were a few small Bitcoin transactions from the presumed hacker’s address were registered earlier this year. The details of the latest transfers can be seen below.

Once community members saw this series of transactions, a flurry of rumors quickly hit Crypto Twitter. You see, in Bitfinex’s white paper for its LEO digital asset, the firm explained that it would try and communicate with the hacker to work out a compromise. It has been suggested that attempts are being made to allow the hacker to keep a portion of the winnings in exchange for a majority of the funds.

What makes this even more interesting is that if Bitfinex manages to secure such a deal with the hacker, they would use the funds they receive to purchase LEO (just as Binance buys back BNB), thus pushing up the value of the asset greatly. Three Arrows Capital’s Su Zhu laid out more of the details below.

According to a spokesperson to The Next Web’s Hard Fork, however, the five transactions above, which amounted to $1.37 million worth of Bitcoin, have nothing to do with the plan outlined in the white paper. She explained: “We are not involved, and the movement is not tied to the procedure outlined in the UNUS SED LEO white paper.”

It is unclear where the funds are headed, or what the hacker intends to do with them, but it is likely an attempt to get fiat for the tainted BTC.

The funds from Bitfinex’s historic debacle aren’t the only set of digital assets that have been under scrutiny. Earlier this year, Cryptopia, a New Zealand-based exchange known for its smorgasbord of faceless, little-known altcoins, was hacked for a purported $15 million worth of Ethereum and other ERC-20 tokens. As normal, exchange operators and data analytics firms jumped on the addresses in question, and have since done their best to notify service providers to blacklist the addresses in case transactions are made.

This has effectively put a pin on the movement of the funds, save for this interesting $126 Ethereum transaction made the other day. The Cryptopia hacker is likely having trouble washing their funds, even through decentralized exchanges. The same can be said for the Bitfinex hacker too.