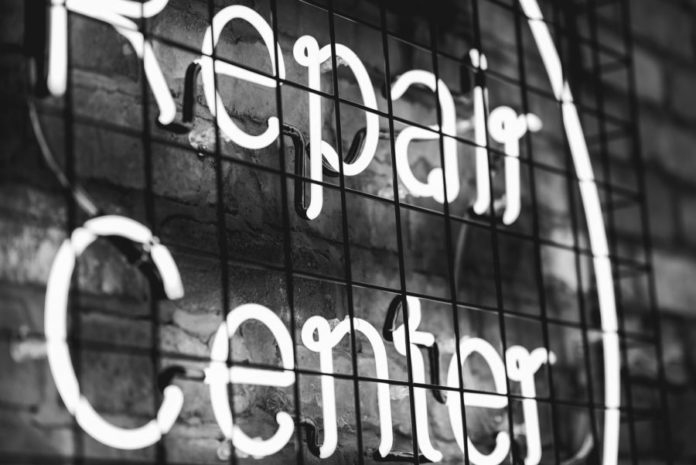 With the onset of the digital era, a new generation of internet-based currencies have continued to gain traction over the past few years. And while Bitcoin was positioned as a ‘bank killer’ which would eventually replace legacy financial establishments, Ripple has sought to accelerate the functions of existing financial institutions. And then came Libra.

The US government’s concerns over Facebook heading a cryptocurrency project were legitimate, considering the social media giant’s history of handling user data. So, why are lawmakers responding to it now? Facebook’s Libra may have just opened the floodgates.

Both Ripple and Libra are eyeing the disruption of cross-border payments. And by the looks of the Senate and Congressional hearings, the Libra project might not see the light of the day if Facebook fails to alleviate lawmakers’ concerns. It remains to be seen whether Ripple would eventually usurp the nearly four-decade old SWIFT, with the firm still playing it safe with US lawmakers.

Days after voicing concerns about potentially stricter cryptocurrency rules over Libra’s growing scrutiny, Brad Garlinghouse, CEO of Ripple & Chris Larsen, Executive Chairman and Co-founder of Ripple, urged the Congress to not “paint the firm with a broad brush” in an open letter. The Ripple executives stated,

“Many in the blockchain and digital currency industry are responsible actors. We are responsible to U.S. and international law. We are responsible to serving the greater good. We don’t take for granted the vital role of central banks in issuing currencies and setting monetary policy in concert with the complex dynamics of economies around the world. For centuries, governments have been well suited for the job because paramount to the acceptance of any currency is trust.”

Complementary to existing currencies, US Dollar

The open letter highlighted its use cases and stated that Ripple did not wish to replace traditional financial systems, but instead wanted to enhance existing tools by incorporating its products [xRapid and xCurrent]. The note further said that firms similar to Ripple seek to employ innovations by collaborating with regulated financial institutions to settle cross-border payments efficiently, reliably, and inexpensively.

The Brad Garlinghouse-led Ripple has 200 banking and financial customer partnerships under its belt. A few notable ones are RippleNet with MoneyNetint, implementations of xRapid in Euro Exim Bank [the same financial platform which worked with SWIFT for two decades], Western Union, SendFriend and SBI Holdings. Also, the latest team-up with money transfer giant, MoneyGram, has also been an important strategic partnership for the firm.

And while many in the community welcomed this open letter, several others were not so positive. Ahead of the Senate hearing on the issue of fair crypto-regulations on July 30, Ripple’s move was deemed “desperate” by a certain section of the community.

“i am cynical about this, sounds like desperation. from their words and actions they should have it in the bag of how the SEC is going to view this, this letter makes it sound that’s not so much of any truth”