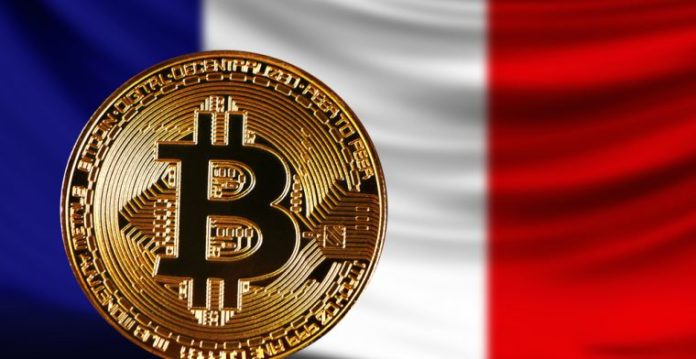 Tobacco shops in France are the new counters to purchase Bitcoin thanks to Keplerk.

In a follow up to its November 2018 announcement, the Parisian FinTech startup has forged a partnership with six ‘tabac’ centers across the French capital. The cooperation would see the tobacco sellers selling bitcoin vouchers – similar to gift cards – that are redeemable for the digital currency via Kepelerk’s crypto wallet.

Adil Zakhar, one of the co-founders of Keplerk, said the total number of bitcoin-selling tobacco outlets would reach 100 by the end of this week. He also confirmed that they were eyeing the enrollment of 6,500 licensed shops by the beginning of February in hopes to offer more doors through which new users can enter the cryptoverse.

“Some people find it complicated to get bitcoins online,” Zakhar told Reuters. “They trust their local tobacco shop owner more than they would trust some remote anonymous website.”

The service could come before roadblocks as French regulators remain puzzled over the legal status of Keplerk. PAYSAFEBIT SASU, the public limited company that backs the startup, has reportedly received an operational approval from the Autorité Des Marchés Financiers (AMF), France’s version of the SEC. But some elements inside the regulator office are doubtful about the company’s liquidity status.

“Its distribution by a public limited company, PAYSAFEBIT SASU with a capital of 50,000 Euros, using the trade name KEPLERK, which does not have any authorization or approval by a French or foreign authority, is not likely to provide any guarantee to the customer base,” excerpts from the French regulator’s statement read.

The standing confusion points to the cryptocurrency’s unregulated status in France. The government earlier released two ordinances on blockchain technology, which remains the only legislative actions taken by the ministry of finance so far. In matters related to bitcoin and crypto trading, AMF has continuously warned investors of the potential risks of investing in cryptocurrencies, stating that they don’t consider them financial instruments.

France, which is a part of the European Union, will likely place itself under its authority when it will come to define cryptos. With the European Banking Authority recently reaching to the European Commission with a proposal to create a pan-EU bitcoin law, the outcome of these developments expects to shed more light on how crypto startups like Keplerk would be categorized in the future.

Before these proposals make their forward through a sluggish bureaucracy, the Bitcoin market will expect to outgrow itself by adoption and volume, especially by small investors who are finding themselves shunned by potential public investment opportunities.