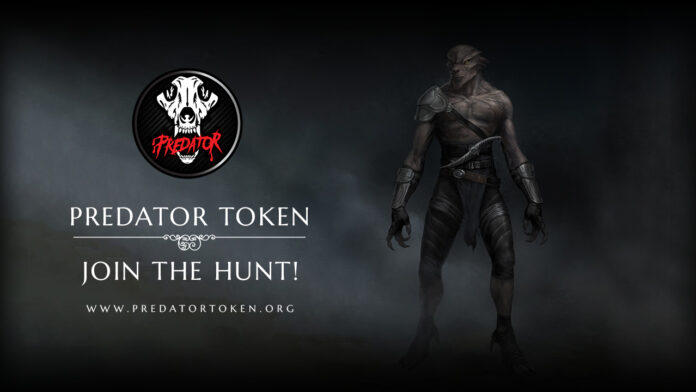 Berlin, Germany – Predator, a new all-in-one token has just made its public debut on PancakeSwap in the second week of August. The token aims to become the next big thing in the crypto world with its predatory approach. Offering a range of investment opportunities and services that could attract thousands of new traders to the ecosystem, Predator will be accessible across multiple markets.

Predator is confident in its superior tokenomics, as it focuses on extreme sports, and will become the industry’s cryptocurrency leader. Predator is not just a crypto; it’s a brand. The Predator Token launched on the 10th August 2021 on PancakeSwap. Predator’s tokenomics are a combination of the winning aspects of well-performing crypto projects. Predator added their little flavours here and there and built the ultimate contract. Automatic BUSD rewards, buybacks, and so much more

Predator evolves after surpassing the market cap of several other crypto projects; the predator takes on another identity at every milestone. The project aims to reach a billion-dollar market cap, with the potential to make it to the top-50 projects within a year of its launch. The project has finished its preliminary listing on PancakeSwap, and now all focus is on marketing and development.

Predator is not just Another Crypto Token – It’s a Brand

The $PRED token from the Predator ecosystem is not just another crypto token project – the team behind it has worked to create a complete ecosystem that not only helps traders to make a profit through investment in $PRED, but also become a part of the clan that offers the best yield returns. The platform will also expand to introduce crypto pay-tv with exclusive content and sports streaming.

Predator is also building an NFT ticketing system, a first of its kind allowing enthusiasts to buy NFT tickets for sports events. These NFT tickets will go beyond other digital tickets, and offer exclusive perks and rewards.

The project will also launch a very limited collection of commemorative events in it’s journey.. These ultra-rare NFTs will be available via OpenSea. The income from NFT sales will be reinvested  in the project and spent on marketing, benefiting the entire community. Further down the line, the Predator team aims to offer NFT collectibles from the world of extreme sports.

Predator doesn’t just benefit holders. The Predator team is also passionate about the conservation of endangered predatory species. The first predator charity aims to  conserve the endangered predator populations worldwide. The first charity project will donate towards federal protection for wolves and help them recover from the current threat of extinction in certain areas.

The tokenomics of the Predator project are what gives it the edge in terms of investment opportunity. With a total supply of 1 billion tokens, this project has all the hallmarks of a gem, with the added twist of rewarding holders in stable-coins with each transaction, allowing them to earn a passive income whilst supporting the project.

Some of the features of the PRED token that could make it quite popular among investors are the reward and buyback programs applied to every transaction.

Predator Token launched on August 10th, 2021 via whitelist. The developers actively vetted all whitelist participants to ensure a smooth launch:  Only people who can contribute something to the project were given access to the whitelist. The liquidity pool was immediately and publicly locked during the token launch.

Other major plans include: 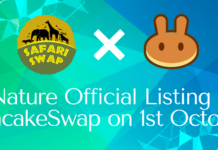 SafariSwap’s $Nature to list on PancakeSwap on 1st October 2021 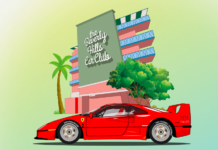 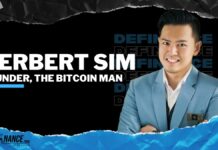 2local Renews Website With A Dynamic Roadmap, Opens Up The...

Fantastic Decentralized Products and Where To Find Them