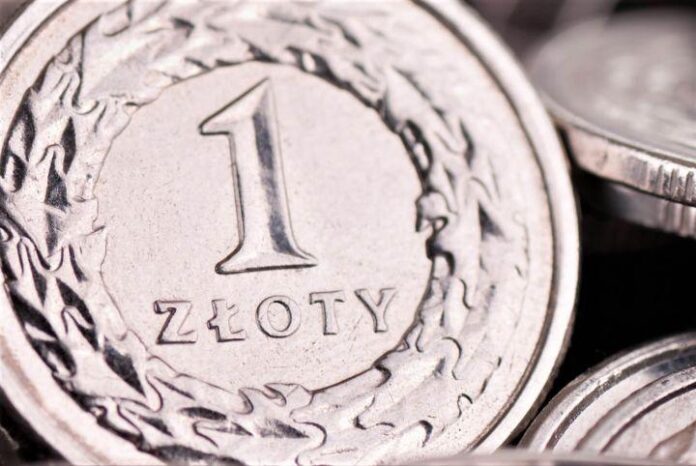 Poland’s central bank will need to issue its central bank digital currency (CBDC), the digital zloty, to prevent other countries from imposing their own digital currencies on the Polish economy, Marek Dietl, CEO of the state-controlled Warsaw Stock Exchange (WSE), said during a recent panel discussion.

“If we don’t introduce the digital zloty, then, whether we want it or not, we will find ourselves using the digital yuan, dollar or euro because it will be more comfortable to use and liquid,” Dietl said during a debate at the annual 590 Congress.

The chief executive added that the digital zloty would introduce a wide range of benefits to Polish consumers, democratizing their access to various segments of the financial market, as reported by local news site Money.pl.

“In my opinion, such a digital currency is inevitable, all the more because there will be increasingly efficient safety measures, although there also will be those who will want to override them,” according to Dietl.

The debate, entitled Blockchain in the practice of financial institutions, also featured a representative of the National Bank of Poland (NBP), the country’s central bank. Marta Gajęcka, Member of the Management Board of the NBP, said that currently, the central bank is not working on a CBDC project, but she admitted that it was observing such efforts by its peers across the region, including Sweden’s central bank Sveriges Riksbank.

“Digital currency must be related with safe, reliable systems. Currently, there is no system in the world that would ensure 100% safety,” she said.

Speaking at this year’s BIS Innovation Summit, an event hosted by the Bank for International Settlements (BIS), Hanna Armelius, Senior Advisor at Sveriges Riksbank, said that cash has been falling out of use in Sweden very fast, drawing the bank’s attention to digital currencies.

The bank’s e-krona project “is not as advanced” as the CBDC projects in China and the Bahamas, but Sveriges Riksbank has “sent a petition to our parliament to look at the legalities of the use of CBDCs,” Armelius said, adding that a political decision was required to move forward with the project.