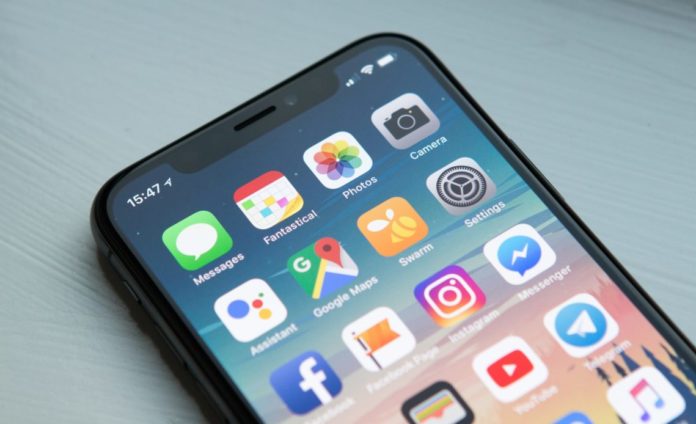 As more news has been published in regards to Facebook’s crypto venture, experts of Bitcoin (BTC) have begun to speculate as to what effect the social media giant will have on cryptocurrency. Some are taking this discussion cynically, screaming that the Silicon Valley firm’s foray into the industry is a “Trojan horse” for governments to establish a 1984-esque state.

However, more and more are coming to the conclusion that the launch of Globalcoin or Libra, as Facebook’s cryptocurrency is known as, will be a massive boon for BTC. In fact, some have ventured that it will be the largest catalyst for Bitcoin adoption — and thus price — in this industry’s history.

Blockchain Capital’s Spencer Bogart broke down his thoughts on the matter in an extensive Twitter thread. First off, he simply explained that Facebook’s cryptocurrency, expected to be a stablecoin, is “among the most bullish external tailwinds for Bitcoin in 2019/2020”. Bogart adds that the only bigger catalyst for BTC growth will be quantitative easing (an inflationary fiscal policy), which he calls a “reinvigorated push among central banks for easy-money globally”.

Explaining the importance of Facebook’s Globalcoin, Bogart explains that the corporate cryptocurrency “eases the biggest friction in acquiring digital assets”, in that it makes getting fiat into this ecosystem extremely easily. Once fiat is allocated towards Globalcoin, the investor assumes that value can flow easily between the Facebook ecosystem and something like, let’s say, Bitcoin or Ethereum. He writes:

What’s also important is that Globalcoin will spark growth in cryptocurrency infrastructure, from everything from custody and wallet services to compliance and exchanges. Bogart speculates that once Facebook releases its cryptocurrency, “large financial institutions” and “payment providers” will be enticed to actually make a meaningful entree into this market.

And to put a cherry on the proverbial Facebook cake, Globalcoin “legitimizes the concept of public blockchain and digital assets”. Indeed, according to Caitlin Long, a former Wall Street executive, the launch of cryptocurrencies by corporations and governments sparks interest for the broader industry.

Long, who covered a similar topic in a Forbes op-ed, explained that when there were education efforts about Venezuela’s Petro (an ‘oil-backed’ digital asset meant to save the nation’s hyperinflating economy, a correlated spike in Bitcoin use in the nation was seen. The same could easily occur this time around, but with billions instead of millions.

This is all well and good, but there are some caveats that come with Facebook’s latest attempt to dive into the fintech sector. In the aforementioned Forbes post, Long explained that “Governments everywhere will view Facebook’s cryptocurrency as a huge honeypot of data about how users spend money—with all the privacy and tax reporting implications that data honeypot entails, because every transaction would be traceable by governments.”

It isn’t known how exactly governments will address this, but we’re sure that they’re looking into how they control this.

Litecoin’s current movement might send it to the oversold zone