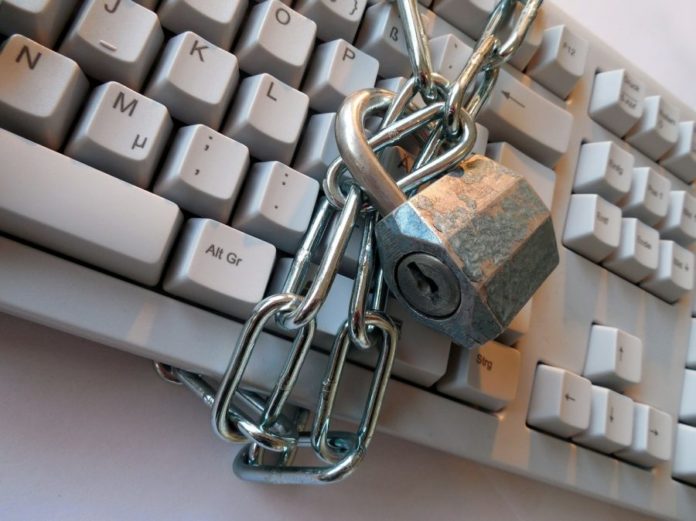 Running parallel to the crypto adoption predicament is the need to redefine privacy in finance. Tech juggernaut John McAfee strongly believes this as the main reason why government-built crypto assets are destined to fail. In a recent interview, McAfee echoed a similar sentiment while stating that “any government’s attempt to create their own crypto is going to fail” because it will be controlled and monitored by the government. While discarding the possibility of enforcing government-owned crypto, he said,

“You (the government) have to have a policeman in every home in America to prevent us from choosing something else like Monero, which gives me ultimate privacy and anonymity.”

McAfee also called out Indian government’s move to even consider a permanent ban and imprison its citizens for crypto trading and usage. The seasoned entrepreneur further displayed support for the privacy coins’ ecosystem while highlighting Bitcoin, Ethereum and every ERC-20 coin’s open nature that allows users to track other wallets. Additionally, he argued,

“If you get into the realm of privacy coins, it doesn’t matter. You (government/individuals) are not going to be able to isolate a Monero transaction on the Internet among the other flow of traffic.”

Although McAfee has not given his opinion on Monero’s trading value, his stand on privacy coins is mainly regarding taking away complete financial control from the government. It will be interesting to find out the adoption rate of government-issued cryptocurrencies as compared to the ones issued by crypto businesses.

Tether still the favored base pair, even though BTC-USDT trading falls...