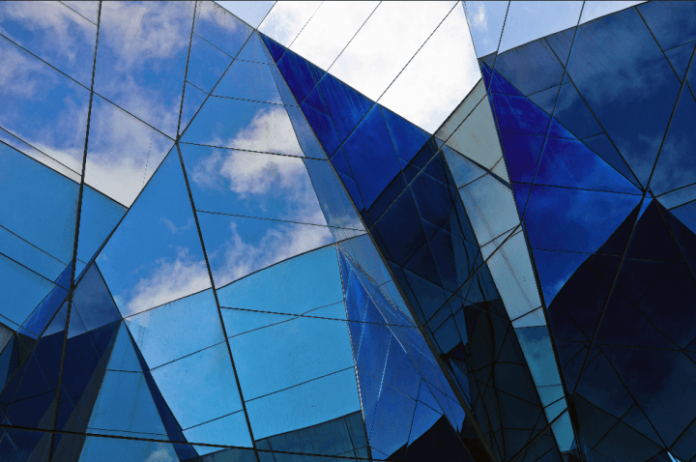 Analysts have blamed misinfo for bitcoin (BTC)’s correction yesterday from USD 60,000 to below USD 54,000, with a whale alert from CryptoQuant suggesting that nearly BTC 19,000 (USD 1bn) flowed into Gemini exchange, potentially to be sold.

While CryptoQuant was initially sticking by its interpretation of the BTC flow, other analysts are suggesting either that the movement was internal or that it was Gemini topping up its liquidity from another exchange.

Either way, their arguments point to the danger of reading too much, too soon into inflow data, which can often be much more ambiguous or complex than its status as ‘data’ suggests.

Sell the inflow
Early in the morning (UTC time) on Monday, South Korea-based analytics firm CryptoQuant sent out a whale alert to nearly 30,000 traders, indicating that a trader or group of traders had deposited BTC 18,969 into Gemini. The firm’s CEO, Ki Young Ju, tweeted in confirmation soon after that the alert was “legit.”

As Ki Young Ju tweeted later on Monday, the signal appeared to have caused a technical correction, with bitcoin’s price falling by 10%.

However, while some traders appear to have acted on CryptoQuant’s alert, possibly triggering a wave of liquidations and accelerating the selloff, other analysts have taken issue with its interpretation of the flow data. In particular, Glassnode claimed soon after the correction on Monday that the movement of bitcoin into Gemini was actually internal, and not the result of users preparing to sell.

Glassnode’s interpretation was backed up by other prominent analysts, including Willy Woo and Alex Krüger. Woo pointed out that it isn’t the first time in recent weeks that “bogus” data has caused a dip.

‘Solid’ data and ‘definitive words’
Others joined in the chorus of analysts blaming ‘bad’ data (or bad interpretations) for bitcoin’s correction, including Casa co-founder Jameson Lopp and crypto mining pool Poolin VP Alejandro De La Torre. However, CryptoQuant was sticking by its guns, denying that the BTC flow was internal to Gemini, as Glassnode claimed.

The plot has thickened even further though, with crypto intelligence firm Coin Metrics notifying CryptoQuant that the transfer was from a BlockFi wallet to Gemini.

If true, this technically invalidates the claim that the flow was internal to Gemini. On the other hand, BlockFi and Gemini are partners, with Gemini providing the former with custodial services.

In either case, earlier today, CryptoQuant said that “technically, it was an “external transfer” from BlockFi to Gemini” and concluded:

“Data was solid and the signal was correct in this case, but some words might have confused our customers. We’ll remove definitive words like ‘possibly dumping’ so that people can make their own decisions.”

As such, the original alert’s suggestion of a ‘whale’ moving BTC to Gemini to sell it was fairly misleading. And if nothing else, it shows that it might be a good idea to take a step back, think twice and do your own research (DYOR) before acting on data.