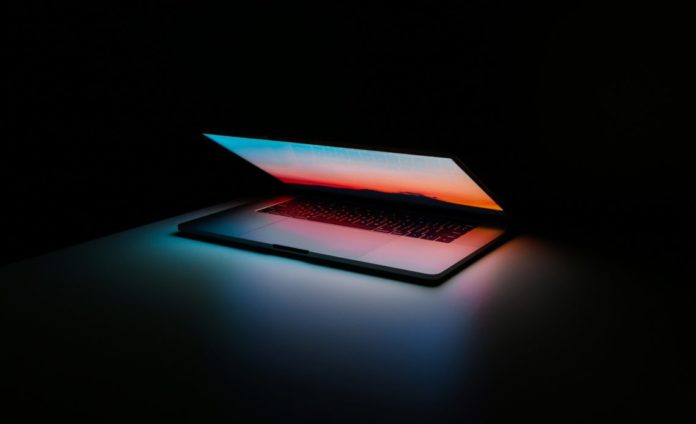 Facebook’s soon-to-launch crypto asset has been called many things: a Bitcoin-killer; regulators’ Trojan horse into the cryptocurrency space; and a ploy to make George Orwell’s “1984” a reality are among what some pundits have deemed the asset. Today, another pseudonym has been attributed to the technology giant’s cryptocurrency, rumored to be a stablecoin meant for the company’s billions of clients. This pseudonym, according to Bitcoin bull Max Keiser, is an XRP-killer.

On Twitter this week, the long-time anti-establishment figure, known for his segment on RT, claimed that Facebook’s digital asset, dubbed “Globalcoin” according to some reports, “obviates [the] need for hundreds of alt-cons including XRP.” Keiser goes on to state that the altcoin apocalypse is nigh, looking to the fact that Globalcoin will likely decimate any need for any other digital medium of exchange, save for Bitcoin, which also acts as a store of value.

Although the white paper for Facebook’s project has yet to be released, many speculate that it will act as an easy-to-use stable medium of exchange. It isn’t clear whether or not Globalcoin will be used in a banking setting, just as XRP is trying to, but it likely sure could, especially considering that preliminary reports state that operators of Facebook’s nodes will need to pay $10 million.

Per the investor, who has claimed that he expects for Bitcoin to reach $100,000 with due time, the death of altcoins will actually drive up the value of Bitcoin, as BTC “competes with gold, not fiat”. This is in reference to the idea that if altcoins were to die, investors would look to store their money in Bitcoin, not back into the world of traditional finance, which many see is rife with centralization concerns and macroeconomic tumult.

Some have been even more cynical, however, stating that not only will Facebook’s cryptocurrency hurt Ripple, but fail altogether. Charlie Shrem, the founder of the now-defunct Bitinstant, explained that Globalcoin “renders Ripple useless”, and that the first companies to make exchanges for Globalcoin-to-Bitcoin will “make a killing”.

Could Facebook’s coin really boost Bitcoin, though? According to Ari Paul, the founder of BlockTower Capital, it’s entirely possible.

In a tweet storm, Paul explained that while centralized cryptocurrencies are inherently “uninteresting” to fervent crypto crusaders, who are enamored with censorship resistance, immutability, security, and peer-to-peer systems, they will directly “increase global interest dramatically.”

Laying out a hypothetical scenario, the BlockTower chief investment officer notes that 30 million of Facebookcoin users (10% of Paul’s hypothetical audience of 300 million) could eventually “stumble across Bitcoin,” meaning that the (decentralized) cryptocurrency’s community would double in size, no questions asked. Not only would this bolster adoption, but this influx of users would also increase Bitcoin’s network effects, thus increasing the value of BTC.

Ethereum 2.0 On the Horizon; Analysts Flip Bullish on ETH