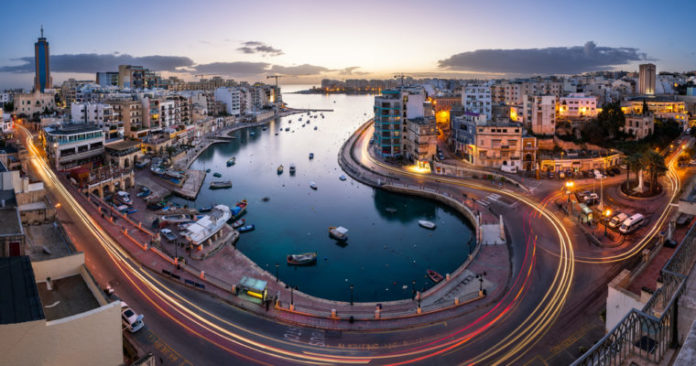 The MFSA cautioned that the exchange operator known as Primetradingbot was running a “dubious” scheme and was luring unsuspecting crypto traders and investors through its “online presence.”

Primetradingbot seems to be offering “a high yield investment programme related to Bitcoin investment”, the MFSA noted. However, the regulator warned that the crypto investment is likely a scheme of “a dubious nature with a high risk of loss of money.”

Malta’s Prime Minister Impersonated By Fraudster
Crypto investors and traders were also advised not to engage in any type of business or transaction with Primetradingbot, the MaltaToday reported. As CryptoGlobe reported in late August, Malta’s prime minister, Joseph Muscat, was being impersonated through a fake Instagram profile.

A user known as Wang Wei had been requesting, in the prime minister’s name, to contact the Chinese fraudster regarding some lucrative bitcoin investment. A local news outlet described the impersonator as “an industrious and seemingly Chinese conman, who has gone to great lengths to create a fake Instagram profile replete with official-looking photographs.”

Allegedly Fraudulent Exchange Halts Withdrawals For Months
In similar news, numerous police reports are piling up against World Exchange Services (WEX), a controversial crypto trading platform. The complaints allege that WEX has accepted large digital currency deposits from users and then suspended, or completely prevented, its customers from making withdrawals.

At present, it’s also unclear who is managing WEX as its CEO, Dmitri Vasiliev, had said the control and ownership of the exchange had been transferred over to a Ukraine-based militia fighter named Dmitry Khavchenko.

However, records from the Corporate Regulatory Authority of Singapore, where WEX has been registered, show that the exchange is still under Vasilev’s name.