A charity can have an overwhelming impact and act as a force against unfairness. If we popularize the concept of the charity and ensure its strong online presence, it is possible to have an influence on global social and environmental issues.

As the prosperity of the population grows, its conscience and the desire to share also develop. The number of people donating to a good cause increases, and it is important that the tidbits of money, allocated by people to help those in need, become an ocean of opportunities.

The effective transfer of small and large amounts of donations is quite possible with the use of advanced technologies. The old ways of donating through transfers to bank accounts or in cash have been shown to be inefficient. Often the funds of charity organizations are at risk of misuse.

It is necessary to create a modern charity fund, which will provide transparency. Such a fund was created by the Lucem team, which could not idly stand by and witness the problems of social injustice relating to children. The new children’s fund was formed based on modern mechanisms using blockchain and cryptocurrency technologies.

The new children’s fund helps to deliver the necessary medical equipment to children’s medical centers and to buy medications for hospitals all over the world.

Modern society is obliged to think about the future. It is possible to achieve social and financial transparency with the help of decentralized social projects.

A healthy future generation deserves to enjoy the benefits of a secured currency. One that is not plagued by the illegal use of charitable funds for prohibited goods! The financial aid is used exclusively for the benefit of children.

The project works in a completely new way. It provides the opportunity to contribute without making a donation. This way of doing things shows that providing help can be easy and it provides dividends.

The fund acts as the guarantor that the help provided to the charity will reach its beneficiaries. The principle of its operation is simple: by purchasing ISKRA tokens, people receive investment guarantees protected by the price of diamonds. The team is developing a diamond trading platform, as well as an online investment pool. Through this, by making investments, the holders of ISKRA tokens can help children.

Due to donations, educational programs for children are being developed. To date, 150,000,000 coins have already been transferred to the decentralized children’s fund.

About the project’s development

The team’s idea is that any project based on cryptocurrency is able to transfer from 10% of its revenue to a charity. Thus, society will be able to have an independent influence on making a decent future. Charitable investment has already had a great impact on a global scale. Society has a chance to be independent from the authorities and financial organizations in order to finance beneficial and important social programs.

In order to solve the issues relating to providing help, modern processes for raising funds, possibly with the use of digital technologies, must be applied. The Lucem of Hope community vouch for the decentralized platform and offer a platform for people to suggest their own innovative projects. Only community members have the influence to choose a method of help using the cryptocurrency.

Diamonds, guaranteeing the investment of the holders of the ISKRA token, are more resistant to price fluctuations and more stable than gold. Shops, retailers, and private entrepreneurs have a unique opportunity to join the exchange club. The anonymity of investments, capitalization of funds, and charity – these are the three foundations that attract people to join the Lucem project.

Benefits of collaborating with Lucem

•         Prices without intermediaries allow saving up to 50% on purchases 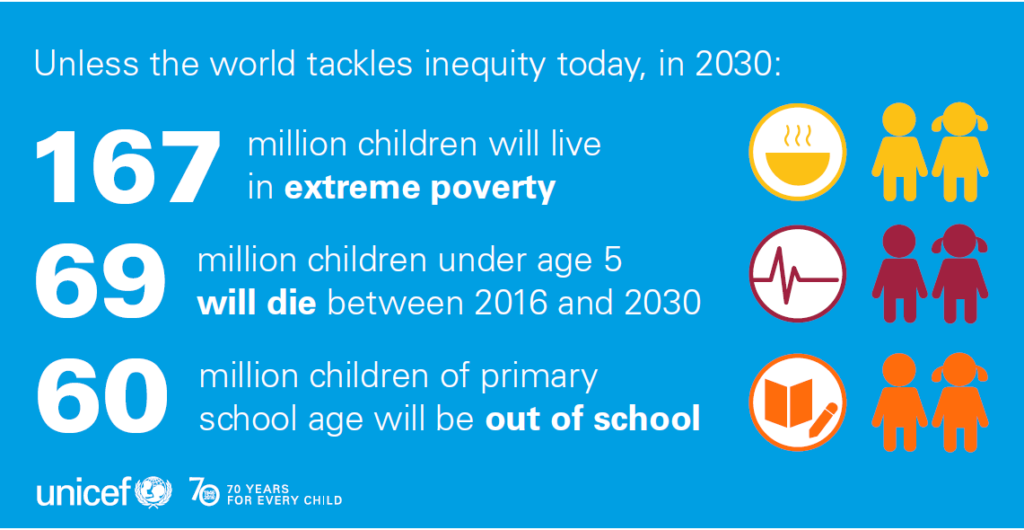 1.  Security of the cryptocurrency is provided by blockchain technology and the use of smart contracts

2.  ISKRA actively participates in charities and ensures the transparency of financial transfers

3.  A promising means of investment as the predicted increase in the value of the ISKRA coin is based on the state of the diamond market.

In modern society, the monetary funds that would usually be spent on operational costs by charity financial organizations can instead be spent directly on providing help with real issues. Everyone can become a member of the new ecosystem and influence the situation around the world with their own voice by purchasing ISKRA tokens. You can also take part in the bounty program. Community contacts:taplink.cc/lucem_project

The project is pleased to announce a time-limited sale. 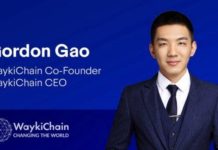 Global Finance on the Brink of Massive Disruption, Who to Lead? Interpretation of WaykiChain DeFi Ecosystem by WaykiChain CEO 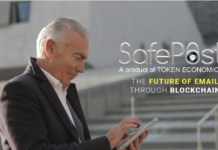 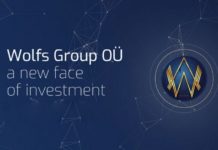 A Look at 2local’s Blockchain-Based Loyalty Platform – Is it a...

EXMR FOUNDATION NETWORK : Integrating developers for a better future in...