Home Bullish News Litecoin Rebounds, Attempt to Sustain Above the Minor Resistance at $73 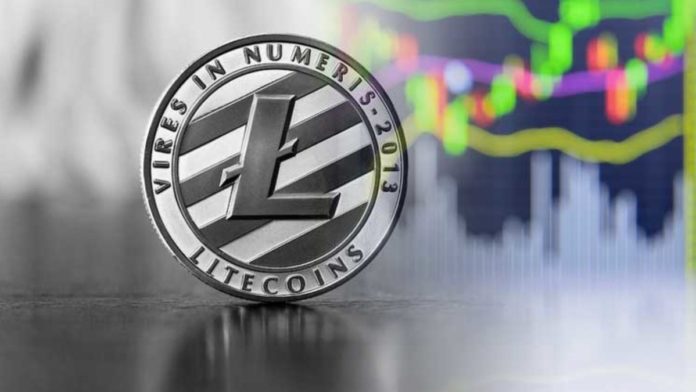 In the previous week, Litecoin rebounded at the $66 low which catapulted LTC to a high of $73. Presently, LTC is threatened by the bears at the $73 resistance. The resistance has caused LTC to a sideways move above $72.

Litecoin is fluctuating above $72 but below $75. Assuming the $73 resistance is breached, the price will rise to the $80 price level.

A downward move cannot be ruled out if the bears break below $72. Litecoin may suddenly go down to $66 low. However, the $73 is the previous price level in August 2019. In August, the market was in consolidation at that same price level but LTC fell according to the prevailing trend.

Litecoin Indicator Analysis
Litecoin traded and attained a high of $73. Similarly, LTC has gone up by 80% range of the daily stochastic. This indicates that Litecoin is in the overbought region. In that region, the uptrend may be interrupted because of the absence of buyers to push LTC upward. Usually, sellers are available to push LTC downward. However, the EMAs are pointing northward indicating the uptrend.

What Is the Next Direction for Litecoin?
LTC is pushing upward gradually after the resistance at $50 and $62. Nevertheless, if the $73 resistance is breached, LTC will be out of the downtrend zone. It is doubtful if LTC will rise because of the overbought market condition. Prices may drop in the interim before the resumption of the uptrend.