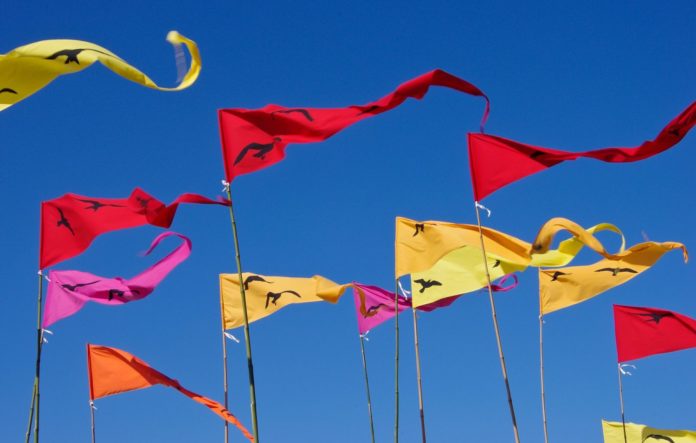 As the dust settled after the much-awaited Bitcoin halving, the collective crypto-industry illustrated a sense of stagnancy on the charts. Bitcoin had steadily climbed above $9000, at press time, but many believe that a wave of corrections is going to the topic of discussion over the next few weeks. However, Litecoin, on the other hand, may possibly face a blow before Bitcoin stands up for its share of depreciation.

Since late-March, Litecoin has been noting the formation of a rising wedge pattern. The asset’s valuation registered higher highs at $40, $46, and $50, whereas strong higher lows were witnessed t $28, $43, and $45.

On 10 May, Litecoin finally breached its long-term rising wedge pattern as Bitcoin underwent a 15 percent knockdown. Litecoin dropped down to support at $40, but at press time, was valued at $42. That was the last bit of volatility before the halving took place and over the past 3 days, LTC has been able to consolidate between the resistance at $43 and support at $40.

With the chances of another bullish run all but over, Litecoin could possibly maintain sideways movement between $40 and $43, or $43 and $47, for the rest of the month. Litecoin’s main bearish indicator remains intact as its inability to breach above its 200-Moving Average may continue for the near future.

According to the VPVR indicator, the support at $40 is significant and should hold strong over the next few weeks.

Now, without ignoring another pattern formed over the last couple of days, it was observed that Litecoin had given rise to a rare bearish pennant on the charts. The breakout possibility of a bearish pennant is usually low in the market, but if the price breaks out of this pattern, Litecoin is looking at a drop down to $37. A possible bounceback from $40 is also believable, but market indicator MACD did not paint an optimistic picture.

The MACD remained strongly bearish, at press time, indicating that a pullback may possibly take place over the next 7 days. Hence, it is critical that Litecoin manages to consolidate above $40 for the next few days, otherwise, another collapse could be on the cards for Bitcoin’s silver counterpart.

The Race For Utility Is On !