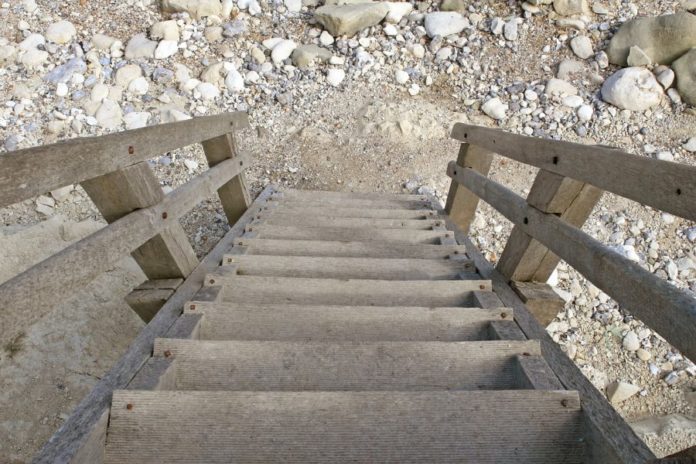 Litecoin recorded 12.8% in weekly gains and the coin was trading at $58.63, at press time. A much-needed break to the upside seemed like a distant affair as Litecoin bulls found strong resistance at the $60-level.

A descending triangle pattern took hold of Litecoin’s short-term price chart, with the price following one downward sloping and one horizontal trendline. Continuation of the pattern would be indicative of a potential bearish breakout in the near-term. Also, the volume receding significantly from the beginning of the pattern up to the closure of the triangle further provided validity to the pattern formation.

The imminent breakout was stalled at two places; on 30 and 31 October, following which the silver crypto recorded a minor surge. Litecoin’s price action found major resistance by the downward sloping trendline and was just above the horizontal trendline.

Moving Averages align with the bear

Litecoin found major resistance at $61.04. As the closure of the pattern nears, the coin could find itself testing support at the point $54.94, a breach of which could lead to the coin finding relief at a second support level, $52.32.

The MACD was, however, positive for Litecoin’s near-term. The signal line was below the MACD and depicted a bullish phase for the coin in the near-term. This suggests that the coin could undergo another minor surge, before a breakout to the negative side.

Despite the breakout being resisted at two points, all the indicators projected a bearish future for the coin as a much-needed positive break was highly unlikely for the silver crypto.