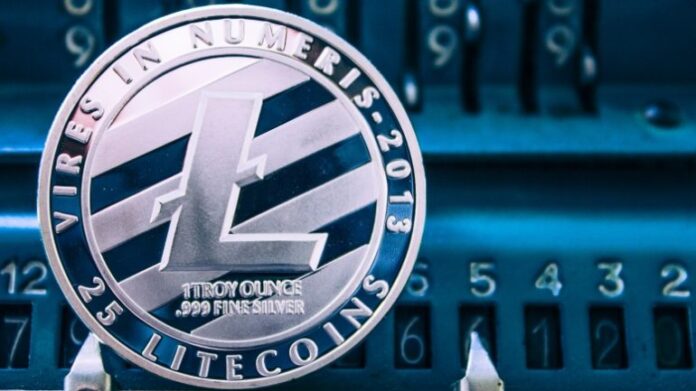 Litecoin could become the 4th largest cryptocurrency in the world. The digital currency is very close in terms of market valuation to XRP. In recent days, several cryptocurrency exchanges announced they are not offering support anymore for XRP. This comes after the U.S. Securities and Exchange Commission (SEC) lawsuit against Ripple.

Litecoin Could Surpass XRP
Litecoin could certainly surpass XRP in the coming days as exchanges and other platforms drop support for the Ripple-backed cryptocurrency. The U.S. Securities and Exchange Commission has charged Ripple and two executives with conducting $1.3 billion unregistered securities offering.

Stephanie Avakian, the Director of the SEC’s Enforcement Division commented about Ripple and XRP:

“We allege that Ripple, Larsen, and Garlinghouse failed to register their ongoing offer and sale of billions of XRP to retail investors, which deprived potential purchasers of adequate disclosures about XRP and Ripple’s business and other important long-standing protections that are fundamental to our robust public market system.”

This has pushed several firms that are working with Ripple to stop using the XRP virtual currency. The latest cryptocurrency exchange to announce it was dropping XRP support was Coinbase, one of the largest and most popular exchanges in the cryptocurrency market.

This has had a negative effect on the price of XRP that dropped below $0.23 in the last few hours. Additionally, it seems XRP is not ready to recover from the current market sell-off. A few weeks ago, XRP was being traded above $0.70. This shows how hard was for XRP the recent lawsuit affecting Ripple.

This could be a great opportunity for Litecoin to recover the highest positions among the top 10. The now 5th largest virtual currency is one of the oldest cryptocurrencies in the world. This digital asset could certainly move to the 4th position in the market in the coming days.

At the moment, Litecoin has a market capitalization of $8.41 billion and XRP a market valuation of $10.45 billion. This is just a difference of $2 billion. If Litecoin gets closer to $160 and XRP remains stable at current prices, Litecoin could certainly surpass it.

At the time of writing this article, Litecoin is being traded around $126 per coin. A few days ago, this virtual currency surpassed $140 for a brief period of time. LTC could certainly continue with the current upward trend that started during the last months of this year.