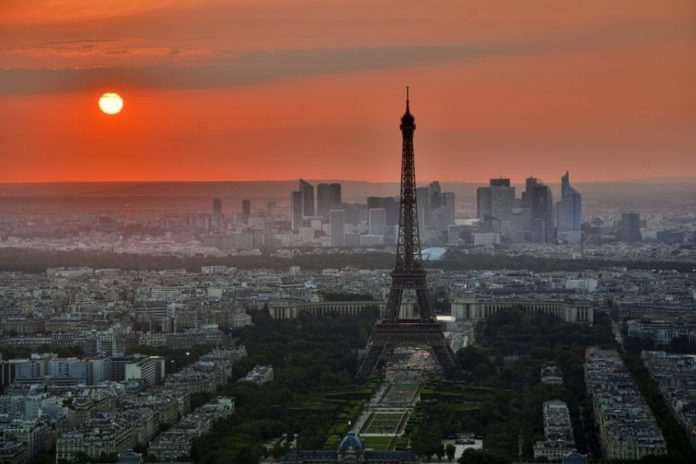 Social media platform, Facebook is often viewed as a revolutionary application as it went viral soon after its launch. The platform’s cryptocurrency project, Libra seems to be garnering the attention of several policymakers, however, for all the wrong reasons. Recently speaking at the Web Summit technology conference, Vice President of Product at Facebook’s Calibra unit, Kevin Weil expressed his stance on the yet-to-be-launched project.

“This is not going to be a thing that spreads like a social network. This is going to be the work not of years but of decades, and it’s worth making.”

While several initial supporters of Libra like PayPal, MasterCard, and Visa withdrew from the project following regulatory pressure, Weil went on to be assertive about the 21 organizations retained in the project. He also hinted that several other firms were considering being a part of the project.

Regulators have been veering Facebook off the financial sector citing the social media giant’s track record. Several execs from Facebook, including Mark Zuckerberg himself, have been trying to persuade regulators to consider the Libra project. However, Weil went on to say that it’s alright if certain people aren’t comfortable using a financial product built by Facebook. He added,

“You don’t have to use a Facebook product ever to get the greater value of the accessibility and lower cost brought by the Libra ecosystem.”

While revealing that Libra could be incorporated into wallets offered by other companies, Weil pointed out that through Calibra, Facebook would be making a business from Libra by employing its native wallet.

Soon after Facebook announced the launch of Libra, several have speculated that Facebook might gain financial leadership through its latest crypto platform. The regulations imposed on the project are conjectured to be a cover of the fear that surrounds the authorities. The latest news from the EU seems to be backing the speculations as the European Union is reportedly urging the European Central Bank to issue a public digital currency.

As reported by Reuters, the EU issued a draft that would be discussed by the finance ministers this Friday in order to adopt it by 5 December, which is the next gathering of the committee. The union went on to suggest that the bloc be more open about cryptocurrencies and establish common approaches to digital assets.

The draft developed by the Finnish EU presidency further detailed that the central bank develops its native digital currency. The draft read,

“The ECB and other EU central banks could usefully explore the opportunities as well as challenges of issuing central bank digital currencies including by considering concrete steps to this effect.”