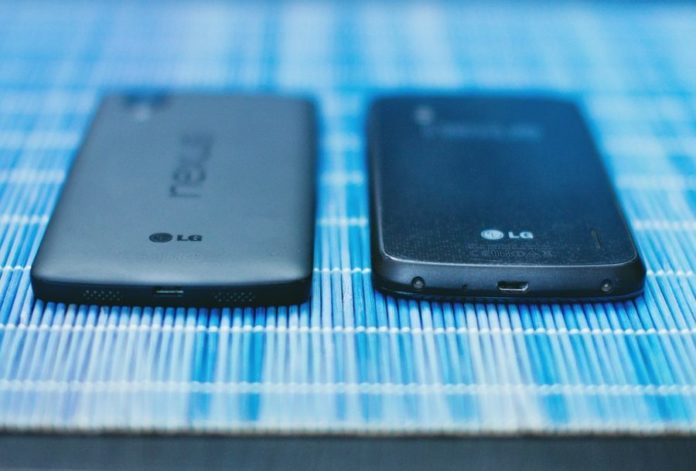 Additionally, the availability of LG’s new product across different markets is still under wraps. By adding blockchain to its existing smartphone technology, LG plans to modify the products range in addition to capturing the big chunk of blockchain sector. The report added,

“LG is likely to respond to Samsung’s innovation initiative. The company has been struggling to apply blockchain to smartphones without any dissimilarity.”

Samsung may have triggered a domino effect by releasing its much-awaited Klaytn-based smartphone that is equipped with Kakao’s native token Klay. In line with this, LG had boosted its blockchain plans by conducting the market research of blockchain companies and DApps that can be utilized for blockchain functions over the smartphones, according to the reports.