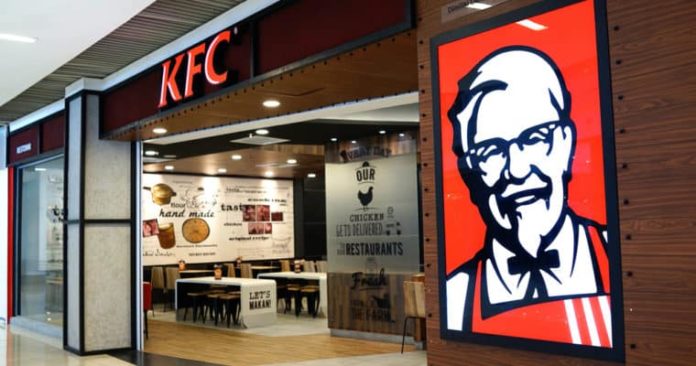 KFC customers in Venezuela are now able to pay their food using the popular cryptocurrency Dash. This is very positive for the crypto space that is growing in Venezuela day after day. Dash is one of the most used virtual currencies in the country that is experiencing a very hard economic crisis. The information was released by Mark Mason, Director of Media and PR at DashPayNews.

KFC Accepts Crypto in Venezuela
When there is a country with an economic and currency crisis as Venezuela has, it is very complicated to save money or spend them. Prices tend to change every single day, almost at all times. The payments will initially available at a KFC in Caracas. However, the intention is to expand to other 24 locations in the country.

Another shop that has started to accept virtual currencies in the last few weeks is Traki. As we wrote at UseTheBitcoin, the retail store accepts Bitcoin (BTC), Ethereum (ETH), Bitcoin Cash (BCH), Litecoin (LTC) and Dash.

According to Echeverría, the Dash movement is growing in Venezuela. The crypto movement started to spread among food trucks and family businesses. This trend is now expanding and reaching other more established businesses in the country.

As the local fiat currency, the sovereign bolivar is not able to provide stability and purchasing power, individuals are moving towards digital assets. However, the government has taken restrictive measures for individuals not to use virtual currencies.

There are around 2,500 merchants accepting Dash, more than in any other country around the world. Additionally, the number of Bitcoins transacted in Local Bitcoins is growing every single month.

At the time of writing, Dash is the 16th largest virtual currency in the market. It has a market capitalization of $571 million and it can be purchased for $67.26 according to CoinMarketCap. In the future, other shops and merchants could start accepting this virtual currency.