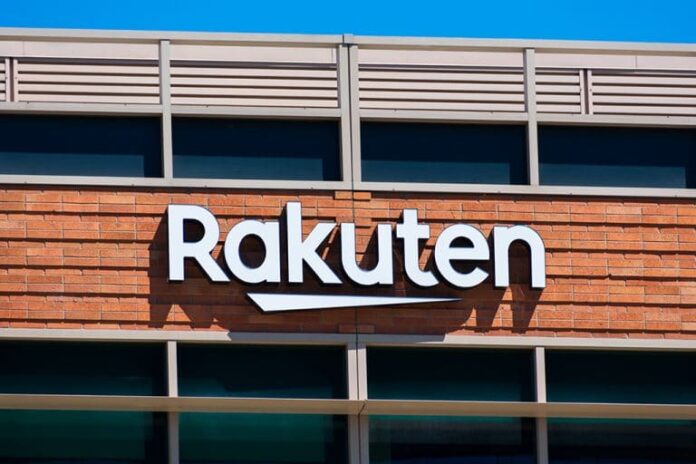 Rakuten users will be able to shop using Bitcoin, Ethereum, and Bitcoin Cash.

Japanese e-commerce and online retailing company Rakuten Inc (TOKYO: 4755) has added crypto services to its payment platform. According to an announcement through its official webpage, Rakuten users will be able to shop using Bitcoin, Ethereum, and Bitcoin Cash.

The move by Rakuten to adopt cryptocurrencies in its platform is a major plus for the entire crypto market. The firm is reported to have over 95 million registered users according to a report by JPMorgan.

According to the press release, users of Rakuten’s crypto wallet can now exchange the selected digital assets for the firm’s e-money, Rakuten Cash, to charge its Pay app and Point credit card. Moreover, Rakuten has noted that the service will be done at zero fees. Whereby the minimum charge amount is set at 1000 yen and the charge upper limit of up to 100,000 yen per month.

Notably, the firm indicated that one must be a Rakuten registered member to use the service. Besides, one must have a physical trading account for Rakuten wallet. As a result of the new Rakuten crypto services, Rakuten customers can now purchase with crypto from thousands of merchants across Japan that accept Rakuten Pay and Rakuten Point Card.

In a bid to lure more customers into the new crypto services, Rakuten introduced a campaign to promote the services. According to the campaign, “up to 1,000 points will be given by charging Rakuten Cash from crypto-assets.”

Rakuten and Its Bitcoin Adoption
The Rakuten Payment Co. Ltd. was established back in 2019 to develop payment systems for the entire parent company. Some of the notable developments include Rakuten Pay, which is a real store payment, Rakuten Pay that is an app payment, Rakuten Point Card, Rakuten Edy, and Rakuten Check.

Notably, the Rakuten Wallet was conceived around three years ago during the 2017/2018 crypto bull rally. On the other hand, the Rakuten Cash is the online electronic money used by the Rakuten Group.

Although Rakuten has only adopted three crypto assets, most customers are not likely to use Ethereum due to the high fees involved. Bitcoin and Bitcoin Cash are going to be the winners of the deal as they offer cheaper transaction fees. However, Bitcoin Cash with its fast processing speed and low fees is going to be the favorite among most Rakuten customers.

The Rakuten crypto involvement is set to put it at a better vantage point in competitive aspects. Remember digital payments, particularly crypto assets, have gained traction during the ongoing coronavirus pandemic.