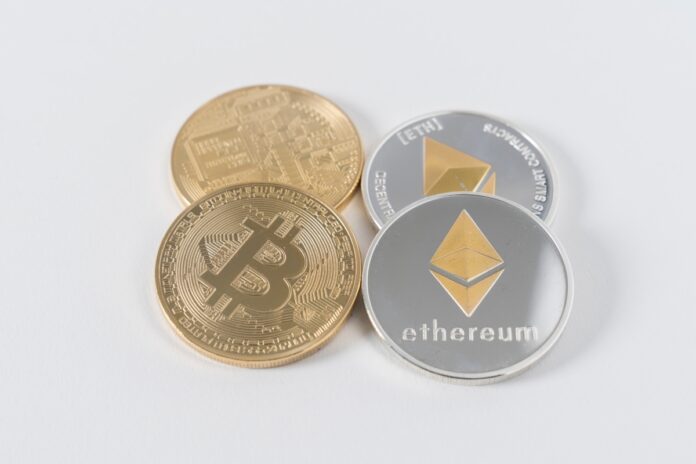 All eyes are on Bitcoin at the moment as there were substantial changes taking place in the industry. The current trading period is also monumental because this is the longest time Bitcoin has spent over the $19k mark in its history.

With Bitcoin surging beyond the $20k mark, it is not surprising to see that the supply is slowly coming back into exchanges as well.

Data from Santiment suggested that over the past few days, Bitcoin supply on major exchanges are returning back up after the spike started to take place. The improving supply meant that some of the market hodlers and retailers are cashing in profits at this new high price level.

On a similar note, with Ethereum hitting an all-time high for 2020, its supply did not flinch much and remained under nominal levels. Such a situation can be indicative of another altcoin rally due to a late-onset surge but an equal risk remains the other way as well. Considering Bitcoin crashes at the moment, the rest of the market may easily tag along towards a nasty decline.

However, for Ethereum, the scenario could be slightly different.

Over $1 billion Ethereum staked in 2.0 chain
Just like Bitcoin’s landscape, Ethereum isn’t the same old network anymore after its ETH 2.0 beacon chain was successfully launched towards the start of December. While many were skeptical about its progress, the numbers speak for themselves.

According to data from Etherscan, ether worth over $1 billion has already been staked and locked on Ethereum 2.0 at press time. This initial phase development is focused on creating the separate PoS blockchain and now other prominent exchanges such as Coinbase and Kraken are enabling Ethereum 2.0 staking services for their users.

It can be speculated as one of the major reasons why the number of ether on exchanges hasn’t increased. ETH supporters were no-longer eyeing the asset as a temporary resort and there was an intrinsic value in Ether and its network now.

CryptoQuant also suggested that the amount of ether has been decreasing on exchanges since June, hence, this is not a new ordeal.

The only difference that can be made out of all this is the fact that now Ethereum could be more resistant to a bearish decline from Bitcoin’s end. In the past, BTC controlled the movement of other major assets, which it still will. However, the grip on Ethereum may decline a little, as ether becomes its own valuable cryptocurrency.