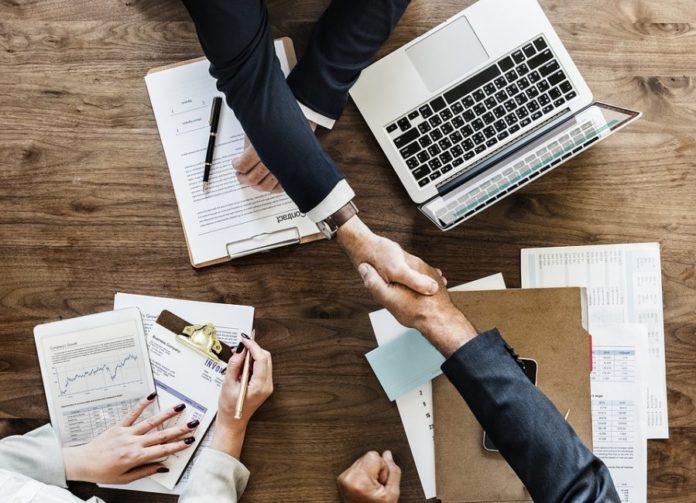 In an interview with Bitcoin.com , Jian Shi, Founder and CEO of Honestnode, spoke about why the team opted for the Bitcoin Cash network to create their stablecoin. He clarified that the low transaction fees and large blocks that BCH offers dwarfs the BTC Omni Layer protocol and the ERC20 protocol that Ethereum offers.

Shi added that Honestnode will be working with San Francisco-based provider, Koi Compliance, to make sure that the stablecoin abides by legal conditions put forward by U.S. regulations, including ones relating to AML/CFT. The stablecoin also follows all the requirements put forth by FinCEN.

Presently, several cryptocurrencies are under the grill due to several regulations imposed by lawmakers. Jian Shi added that the fiat-backed stablecoin did not confront any regulatory obligations due to Honestnode’s partnership with Prime Trust LLC and Koi Compliance. Jian Shi further went on to say,

“USDH’s custody system is identical to that of TrueUSD. Specifically, all USD amounts used to purchase USDH are placed into a custody account controlled by Prime Trust LLC, a Nevada-chartered trust company. USDH’s operational staff and management members have no legal claim to such USD collateralization amount.”

However, Shi suggested that the stablecoin would abide by any potential regulations imposed in the future.

When asked about prominent competitors in the market, Jian Shi responded that the Honestcoin (USDH) was created to focus on eliminating the issue of exorbitant transaction fees, which further obstructs the smooth functioning of payment processes. He stated,

“At present, the main application scenario of tether is digital currency trade, but the under-regulation of Tether is an existing risk of significance. Whereas, the Gemini dollar is backed by the Gemini exchange, which trades mainly in digital currencies.”

Bitcoin Futures volume on CME at $445 million after major dip