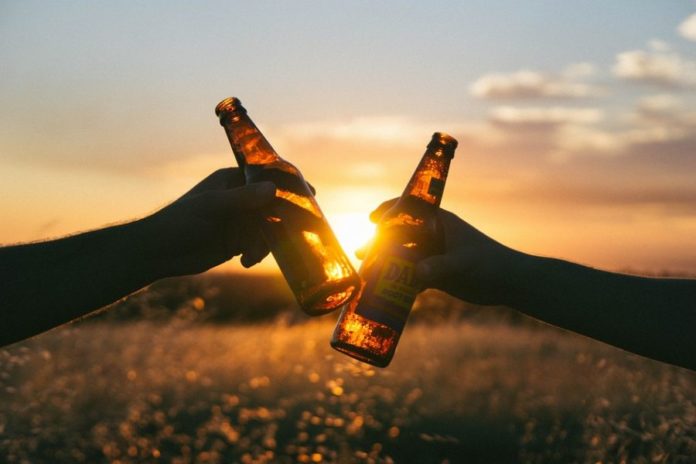 Early Bitcoin investors and founders of Gemini, Cameron and Tyler Winklevoss were making news even before they entered the crypto space. They were famous for suing Mark Zuckerberg over Facebook, and their journey was documented in the movie ‘Social Network’.

The Winklevoss twins were interviewed by Today, where they were asked about their opinion on Donald Trump’s tweet where he suggested that Bitcoin was “not money” and was “based on thin air”. Tyler Winklevoss said,

“Bitcoin is a really big idea and it’s hard to wrap your mind around it at first.”

The twins who also took part in the 2008 Beijing Olympics, were early investors of Bitcoin; they detailed that they invested in their first Bitcoin back in the summer of 2012. When they gradually realized that this is the Internet of money and the “next big thing”, they went all-in. They believe that Bitcoin has stayed for ten years and is on the path of growing stronger.

Winklevoss twins’ tumultuous relationship with Zuckerberg was chronicled in American author Ben Mezrich’s Accidental Billionaires; however, the roles were reversed as the twins were the subjects of his latest book, Bitcoin Billionaires.

Steering away from former disputes with Zuckerberg, the twins stated that Facebook’s entry into crypto with Libra would be an enormous validation. The social media giant’s user base and size would definitely impact the space. They further greeted Facebook by saying,

“Welcome to the party.”

Facebook’s entry into the crypto-verse has put cryptocurrencies into the spotlight. From the President of the U.S. to the lawmakers, many authorities were seen acknowledging the existence of cryptocurrencies, however, most of them didn’t seem to be a fan of it.

Chainlink (LINK) Surges 137% on the Week as Coinbase, Google, Oracle...

XRP Users Can Now Top-Up Their Phones Thanks to Ripple and...