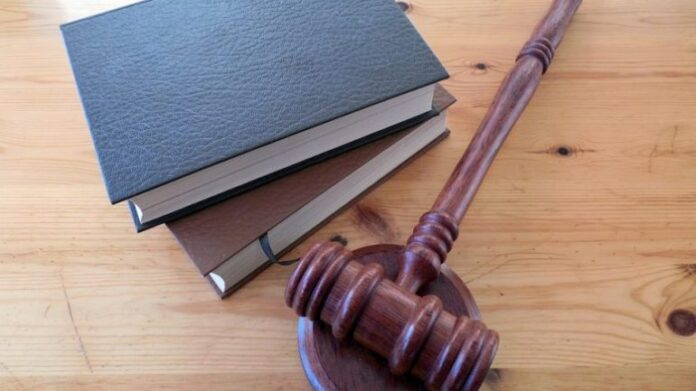 The U.S. Securities and Exchange Commission (SEC) case against Ripple continues. This time, the New York Southern District Court has announced the first date related to the above-mentioned case. On February 22nd, the involved parties will have to be present for a pretrial conference in front of Judge Analisa Torres.

February 22nd: the First Court Date in the Case Against Ripple
Ripple and the SEC will meet at an initial pretrial conference that will be held via telephone with Judge Analisa Torres. This meeting is expected to help the judge understanding the situation and set a trial date for this case.

This comes after the U.S. Securities and Exchange Commission charged Ripple and Two executives with conducting $1.3 billion unregistered securities offering. The lawsuit against Ripple claims the company sold XRP to investors in the United States and worldwide.

Stephanie Avakian, the Director of the SEC Enforcement Division, mentioned about it:

“We allege that Ripple, Larsen, and Garlinghouse failed to register their ongoing offer and sale of billions of XRP to retail investors, which deprived potential purchasers of adequate disclosures about XRP and Ripple’s business and other important long-standing protections that are fundamental to our robust public market system.”

After the SEC lawsuit, the price of the XRP cryptocurrency fell from close to $0.70 per coin to under $0.18. However, that’s not all. Crypto exchanges such as Coinbase, Bittrex and others have already delisted XRP. Users would not be able to handle this virtual currency anymore using these platforms.

This has produced an additional sell-off that could continue in the coming days if new exchanges drop support for XRP. Additionally, Binance, one of the largest crypto exchanges in the world, continues offering trading services for users. That means that if Binance would decide to stop offering XRP support, the price of XRP could continue falling even further.

In the next hours or days, we could see LTC taking the 4th spot among the top 10 largest virtual currencies. Furthermore, XRP could continue falling and harming those XRP bag holders that decided to hold despite the recent issues Ripple is facing.

Private digital currencies to serve as ‘alternative’ rather than ‘replacement’, claims...