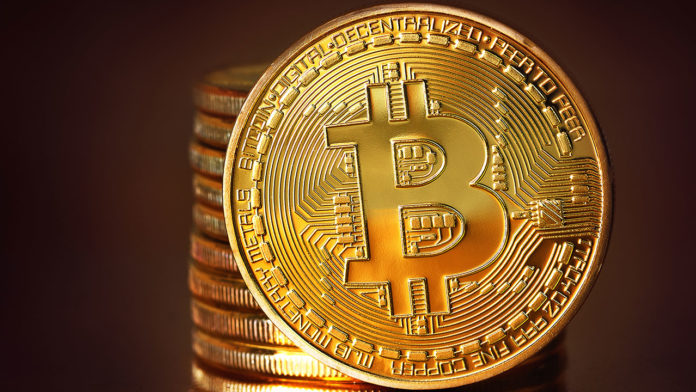 Bitcoin and the aggregated crypto markets have been facing tremendous selling pressure over the past couple of days which was sparked by BTC’s rapid surge into the $13,000 region. Although this drop is certainly negative from a technical perspective, it is important to note that the cryptocurrency is still incredibly fundamentally robust.

One such example of Bitcoin’s fundamental strength can be found while looking towards Fed Chairman Powell’s recent comments about Bitcoin, where he described it as a perceived alternative to gold – a statement that is largely being interpreted as having bullish undertones.

Fed Chair Powell: Cryptocurrency and Bitcoin Could Diminish Need for Federal Reserve Currency
Powell made the comments that are sparking excitement within the cryptocurrency community during a recent testimony in front of the US Senate, where he covered a broad range of topics regarding the US and global economy, while also setting the stage for a potential interest rate cut in the coming months.

Alex Kruger, a popular economist who focuses primarily on cryptocurrencies, followed the senate testimony in a thread of tweets, elucidating Powell’s response to a question regarding the aforementioned topic.

“Things like that are possible, but we haven’t seen widespread adoption… if we do see it you could see a return to an era in the United States where we had many different currencies in the so-called national banking era,” Powell said during the testimony.

This response has largely been characterized as bullish for the crypto markets, as it seems to acknowledge the possibility that Bitcoin could, one day, be widely utilized alongside state-sponsored currencies.

Powell: BTC More of a Store of Value Than A Payment System
Furthermore, while adding onto his previously mentioned thoughts about Bitcoin as having the potential to transition the US into a new era of banking and finance, Powell also explained that he believes BTC’s main utility presently is being a store of value, much like gold.

“Almost no one uses Bitcoin for payments, they use it more as an alternative to gold. It’s a speculative store of value, like gold,” Powell noted; a sentiment that Krüger believes is “validation of the highest order” for BTC

Although in the near-term it remains incredibly unclear as to where BTC and the aggregated crypto markets are heading next, the Fed Chairman’s recent comments about it and its rapid ascent to mainstream discussion is certainly one bullish fundamental factor underlying it.

XRP worth over $150 million moved between wallets as whales continue...